Knives is a new label from musician Kuedo and Joe Shakespeare.

Shakespeare’s background is in book publishing, which as Kuedo puts it, “very much affects [the label’s] approach”. Knives, in fact, is not just advertised as a label: the pair refer to it as a music and art imprint that will also operate as a creative agency, recently serving as A&R for footwork producer Jlin’s Planet Mu debut Dark Energy.

The label’s first release comes from J. G. Biberkopf, and will be released in May 2015 with cover art from Joe Hamilton. We spoke to Kuedo and Shakespeare to find out more about their approach to and plans for Knives, which includes collaborations with contemporary artists such as Joshua Petherick and Anouk Kruithof, records from d’Eon, v1984 and Mind:Body:Fitness, and a new Kuedo EP, due in July.

You describe Knives as a creative agency as well as a label, with Jlin’s album something you A&Red and art directed for Mu. It’s a really interesting thing to do, what were the reasons? Without being crude, it strikes me as a really smart way to run a label as something that can make money without having to open, say, a management arm.

Joe: From the outset, we both knew that the label had to offer something individual in terms of validating its existence. Due to our collective interests and backgrounds, we also knew that this would somehow encompass visual art, graphic design and a collaborative working process. The Jlin album was an ideal project to test the waters and see how our ideas could translate, whilst essentially satisfying a client – and we’re really happy with how it came together.

How did you find the process of A&Ring an album right down to the art, then letting another label run with it? Was it hard to let another label, albeit one you’re close to, release something you’d invested so much time into?

Joe: I found it to be a really great way to work. Mu were really generous in giving us total freedom to represent Jlin’s music, and I guess that kind of thought process does result in a personal connection to the work itself. But, that simply adds to our personal / professional satisfaction in seeing Mu release it and the response to the album has been so positive – it deserves to have such an established label as a platform to properly present Jlin’s work to the world.

Kuedo: Not hard at all. Especially as I’ve worked with Mu on their internal projects already. Everyone knows what it’s like to help work on someone else’s project, professionally or not, and how rewarding that can be. Collaboration is a growth process, and its own reward in that sense, when successful. It’s something we look forward to doing again with other labels. Also, I was grateful for the chance to work with Jlin, as I hold her work in such high esteem and strongly felt that her work deserved to be framed in a certain way. I really loved the record and it was a privilege to have worked with it.

How far back does your relationship go back, and how/why did you end up starting Knives?

Joe: We met in Berlin through mutual friends around five years ago. We had been speaking for a while about ways in which to combine contemporary art and the music we were listening to. I had asked Jamie to help with a project I was working on with Motto, an art book store/publisher based in Berlin, and the concept of the label grew from there.

Kuedo: We have very similar paths as fans of music. We found that we’d been into the same music during the same periods since school, and traced a similar trajectory, starting from kids being intensely into a closed UK pirate music culture, and then over the years opening into a far broader idea of music diffusing into art. When you meet someone who has very similar intuitions and interests about something you’re involved in, you naturally scope out a way to work together. 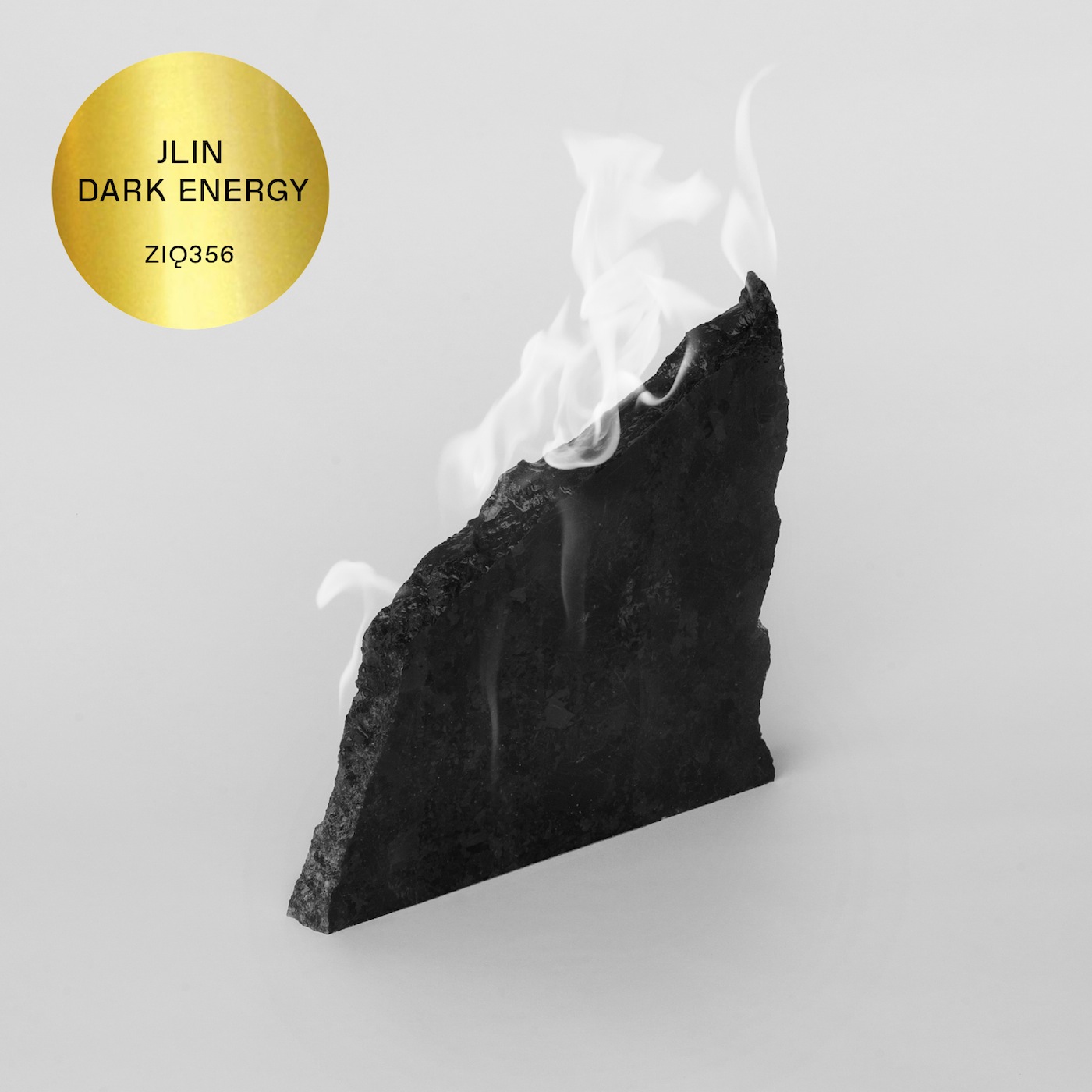 Joe, how does your background in book publishing affect/aid what you’re doing with Knives?

Joe: I’ve always seen record labels and publishers as existing in a pretty similar space, in that both create physical artifacts pertaining to an artist’s work. From working within that area, you do also continue to establish your own preferences regarding aesthetic choices, such as graphic design, format, etc, which is something that carries over quite fluidly to the idea of a label’s identity and also the artists you invite to help create these objects. We’re also very lucky to have Fabian Harb and his graphic design studio Dinamo providing the framework for the visual identity of Knives. Dinamo typically work within typeface and publication design, so that’s also been really helpful in bringing the ethos of one practice over to another form of publishing.

Are there any particular aesthetics, attitudes or mantras behind Knives, or is it simply a case of releasing music that moves you?

Joe: I think so. It’s really important to us to present a legit collaborative project with each record – offering a platform to showcase artwork as much as the artist behind the music itself. For example, each release in this initial series will also offer a limited edition from the visual artist to further represent each project as a wider body of work. Hopefully this provides an extended atmosphere in which to engage the audience with the material.

Kuedo: In terms of music, in our initial discussions we talked about working across some of the genre borders that other platforms have partitioned up. Like how dance music platforms perpetuate their own orthodoxies of truth and properness, sound art platforms perpetuate their own orthodoxies, and how self-serving and arbitrary some of these are. But those borders can be vital to protect from appropriation, and it’s a totally subjective decision to decide which borders you think are legit and which you think can be transgressed.

We feel instinctively moved to respect some genre guidelines that are personally close to us, but are also drawn by the creative potential of dismantling them, or just seeing through them. I also believe in being taking editorial responsibility for the end sequenced form of a record, whereas the dominant culture amongst labels nowadays is moving to dump everything except the marketing onto the artist. Labels increasingly are run like end product marketing platforms, we want to be editorially involved with artists from an early point, and work through the project alongside them if they’re struggling with it.