A fresh round of dotty 4/4 variations from the Cambridge producer.

Dave Henson has announced his third full-length outing as Nochexxx, a project for his off-kilter electro-techno urges drawing on ’80s Detroit, ’90s Sheffield and ’00s noise.

Plot Defender follows last year’s Thrusters LP on Ramp Recordings and is billed as his most developed to date, “anchored by clattering tape-distorted rhythms and synth squelches that make the TB-303 sound well-mannered”. Drawing on several decades of electronic music, the tracks include nods to Incunabula on ‘Between Two Stations’ and Drexciya on ‘Stinson Fish’, as well as ‘Last Club On The Left’, featured in this week’s FACT mix by sometime Nochexxx collaborator Ekoplekz.

Plot Defender is out on April 27 via Type (a label independently operated by FACT’s John Twells). 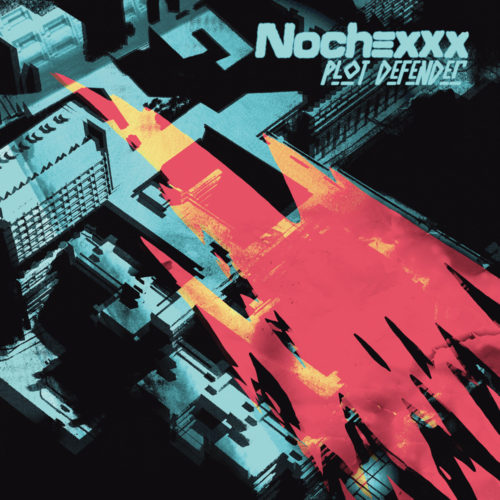