The city that created techno now has a new dedicated club for dance music – Detroit’s Populux club opened on Saturday (April 18) with an opening party featuring performances from Derrick Carter and DJ Sneak.

News of the club first emerged in January, when it was reported that Detroit’s Magic Stick – known as a live venue and rock club located in the city’s Majestic complex – was to be transformed into a dedicated venue for dance music. The $300,000 renovation included a new sound system, bathrooms, stage and other improvements.

The club is a collaboration between Majestic owner Dave Zainea and promoter Amir Daiza, who formerly ran Pontiac’s Clutch Club and is currently responsible for EDM club Elektricity. According to Thump, the duo have also teamed up to launch a label called Obsession Detroit, whose signings will guide the musical direction of the club.

“We want to thank all of Detroit for a beautiful opening night,” said Populux Marketing & PR Director Jason Wakefield said of the opening party, which featured Derrick Carter and DJ Sneak playing back-to-back. “Couldn’t have asked for a better vibe or mix of people from younger fans to old-school house and techno ‘heads’ and everything in between. We are very excited for the continued rebirth of Detroit Techno at Populux.”

Populux isn’t the only sign of a resurgence in Detroit’s nightlife – last year Tresor owner Dimitri Hegemann announced his intention to turn an abandoned factory in the city into a techno venue, and last month it was reported that Terrence Dixon was leading a crowdfunding initiative to start another club in the city. [via Thump] 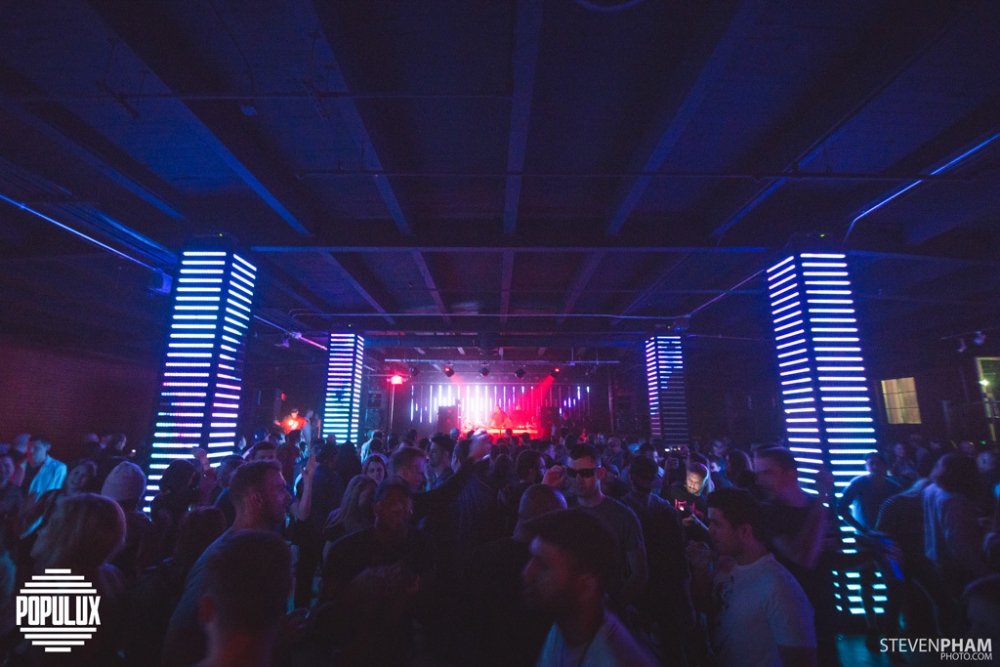 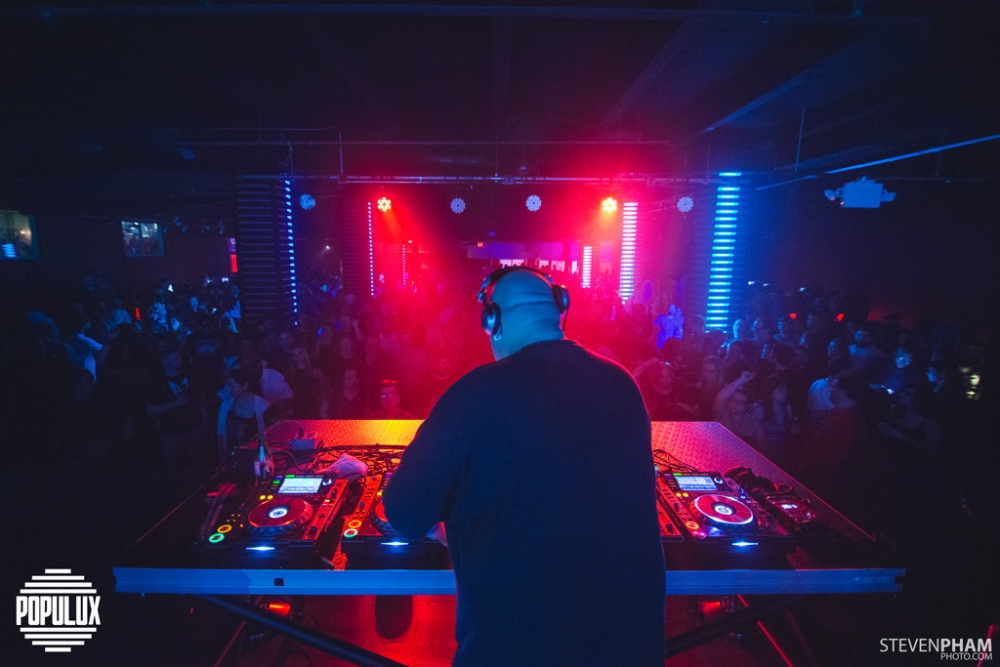