Refused have announced their first album in 17 years, Freedom, the long-awaited result of a comeback that started in 2012 when the Swedish experimental hardcore outfit reformed for a Coachella performance.

Before that, drummer David Sandström, guitarist Kristofer Steen and bassist Magnus Flagge had been writing together for several years as a new vocal-less band, but with the addition of frontman Dennis Lyxzén they decided to get back in the studio for a belated follow-up to 1998’s seminal The Shape of Punk To Come.

“It’s not a reunion anymore,” said Lyxzén. “This is one of the most radical things we’ve ever done, both musically and lyrically.” The first track, ‘Elektra’, is relatively straightforward fare from the collagist band, but seems likely that the album will take the thrash in stranger directions.

Production for Freedom was overseen by Nick Launay (Gang Of Four, Public Image Ltd, Nick Cave), while ‘Elektra’ and ‘366’ were produced by Shellback. The album is out on June 29 on Epitaph Records.

Check the artwork and tracklist below. UK fans can catch them live at Reading and Leeds festival this year. https://www.youtube.com/watch?v=wRMXTvsCBwQ 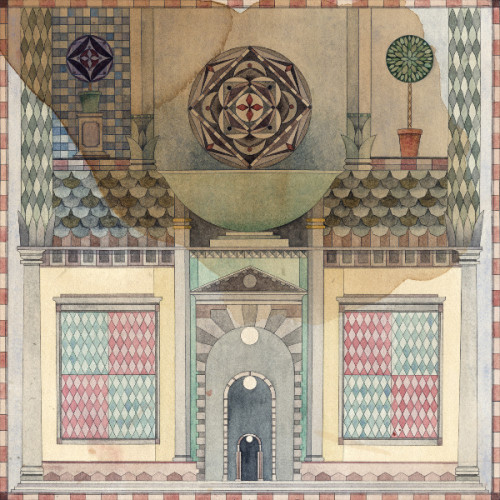