Dean Blunt has published a book.

It’s probably not one of those “unputdownable” holiday reads, but as far as we’re concerned Cîroc Boyz: Vol 1 is an essential purchase for the ever-bewildered Bluntophile.

The 30-page book documents “excessive expenses made in the most popular VIP clubs in the hip hop scene”, with astronomical bills running into the thousands. (Cîroc is the vodka brand that pays millions to Sean ‘Diddy’ Combs in a lucrative marketing deal.)

It’s available now through NERO Magazine in a limited edition of 500 copies and, as Tiny Mix Tapes notes, it seems to be part of a wider project that the artist has been rolling out, including a club night (‘Ciroc Boyz @ Orleans’) and the ‘Urban’ event, which featured guys walking round in Cîroc shirts.

Blunt recently revealed a rare remix and a video referencing Idris Elba. Read our interview with Blunt and find out why Black Metal was one of last year’s most essential records. 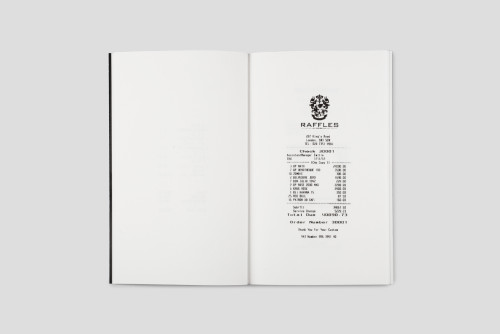 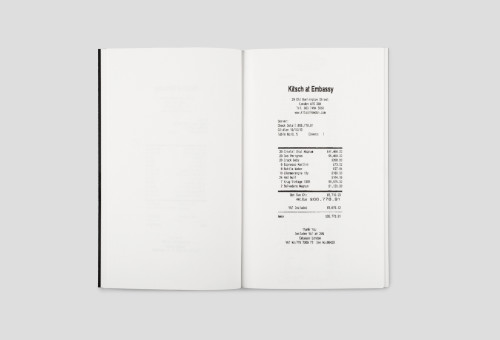 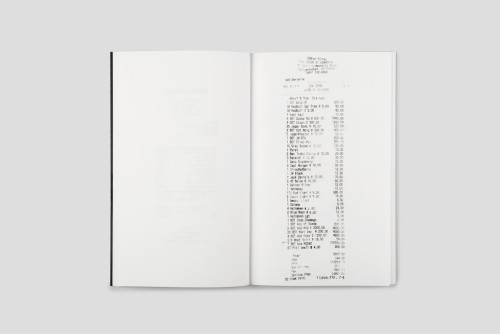