Alex Bartsch photographs reggae album covers where they were shot.

So far, he is only sharing three covers (some others have been taken down), but he describes the site as “a work in progress” with a book and exhibition to come. 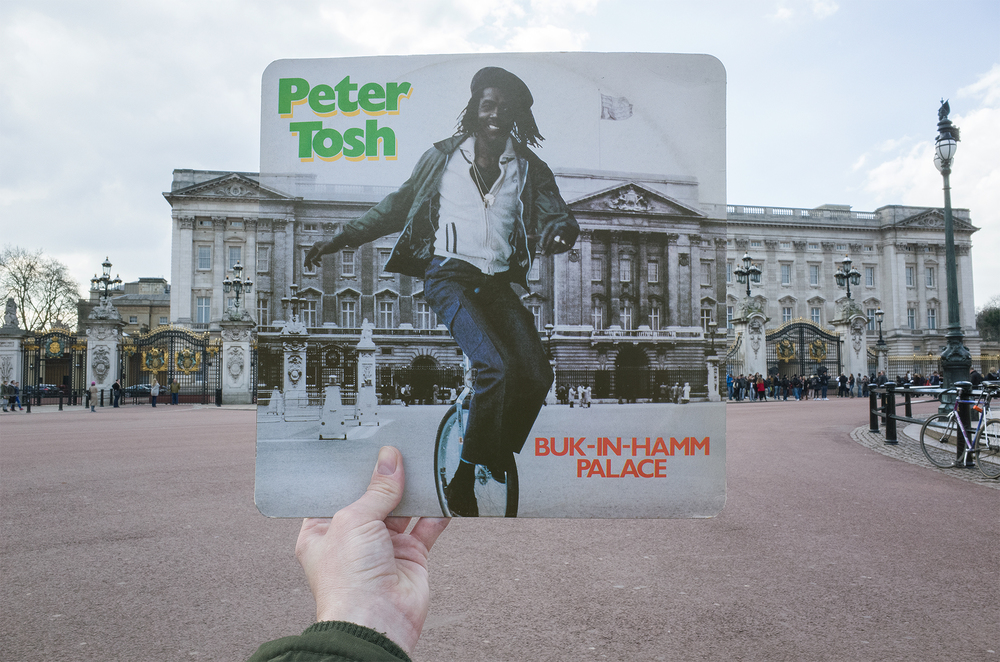