This week’s selection includes one of Jersey club’s best, hypnotic rhythms from Mexico City, a footwork originator mixing up fast-paced African dance music and more. If you’ve ever wanted to know what “rainforest techno” might sound like, read on.

Footwork and Shangaan electro might have developed independently of each other, but Warp can evidently see the similarities between both genres. To promote Nozinja’s forthcoming debut the label got footwork pioneer RP Boo to blend unreleased tracks and alternate versions from the African producer’s archive, and the results are as frenetic as you’d expect. Not one to listen to after a caffeine binge. 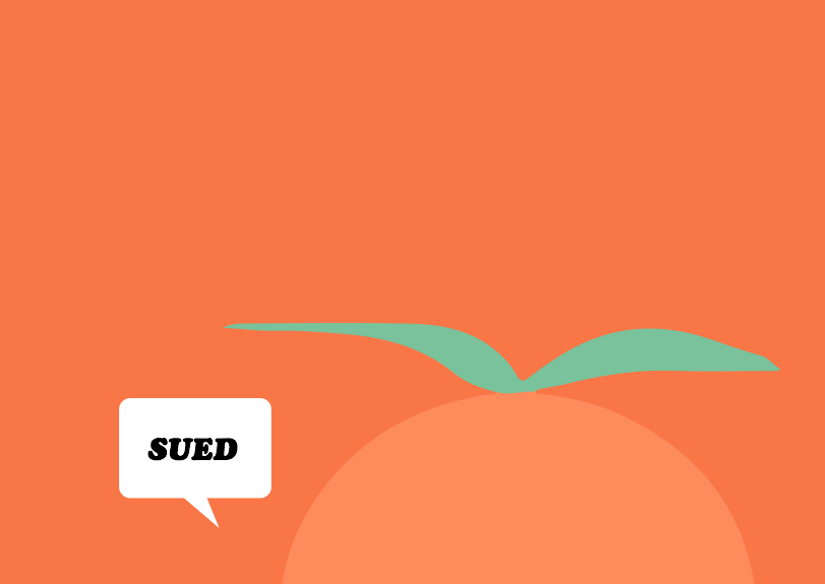 SVN
Sued label of the month mix for RA

Over the past four years the enigmatic Sued has become one of Berlin’s most intriguing labels, releasing a string of strange, colourful and deep techno from label heads SW and SVN and their close associates. It was the focus of RA’s Label Of The Month feature this week, which also came with this killer mix of label output from SVN. If you’ve ever wondered what “rainforest techno” might sound like, this brilliantly surreal trip into the depths of analog hardware is well worth delving into.

DJ Sliink
In Session for Mixmag

A few eyebrows were raised when is was announced this week DJ Sliink’s next release will be on Skrillex’s OWSLA label. He certainly isn’t trading Jersey club for dubstep, but this session for Mixmag shows that his sound is big enough to stand next to anything you’d hear on a festival’s main stage, especially the massive bootleg of Kanye’s ‘All Day’.

Sunday was the one-year anniversary of the death of footwork figurehead DJ Rashad, and Kode9, Scratcha DVA, Bok Bok, Oneman, Ikonika and Nightwave all hosted a tribute show on Rinse FM to show their respects. The pace doesn’t let up for the show’s whole two hours, which is just how we imagine Rashad would want it.

Leeds-based Iglew is another name to add to Gobstopper’s list of producers making stark and shimmering grime instrumentals. He just released his debut on the label, and this mix for Hyponik shows the breadth of his tastes and influences with recent tracks from Mumdance, Sharp Veins, and Visionist slotting together with dubsteppier vibes from Gantz and Joker. Credit to Iglew also for being the first grime producer we know of to put This Mortal Coil’s ‘Song To The Siren’ in a mix.

The L.I.E.S. podcast series is typically a place for some of techno’s more bracing artists to let rip with a set of noisy bangers. The latest edition is something different, shining a light on rising Mexico City artist White Visitation, whose musical edges are a little less rough. Moving from full-bodied dub techno through deep, heady textures and hypnotic, Dozzy-esque rhythms, this is a great introduction to an artist whose approach to techno is a bit more melancholic than some of his peers.