Plaques and stacks: why rap album sales are meaningless in 2015

A week after Nicki Minaj’s The Pinkprint hit retail, an alleged Universal A&R named Jaywan took to Twitter to lambaste the rollout of the project.

Among his many specious claims was that initial sales were so disappointing that the label was “no longer shooting for platinum,” instead “hoping to settle for 400k and break even”.

Jaywan was quickly exposed as a known fraud, and nothing he said is remotely credible. But the rant got traction because it felt credible. Granted this was partially due to its boilerplate misogyny, but still: Nicki Minaj is a beloved and talented artist, a ubiquitous megastar who can go bar for bar with Jay Z and carry a pop song just as well. Of course she’s moving a million, right?

In reality, only Taylor Swift and Sam Smith singlehandedly went platinum in 2014, and while Onika certainly has the potential to do so, her failure to shouldn’t surprise anyone. To date, The Pinkprint has moved almost 600,000 units, maybe not enough to satisfy internal benchmarks, but a totally respectable number. Jaywan’s dreaded 400,000 units would have outsold everything except J.Cole’s 2014 Forest Hills Drive. 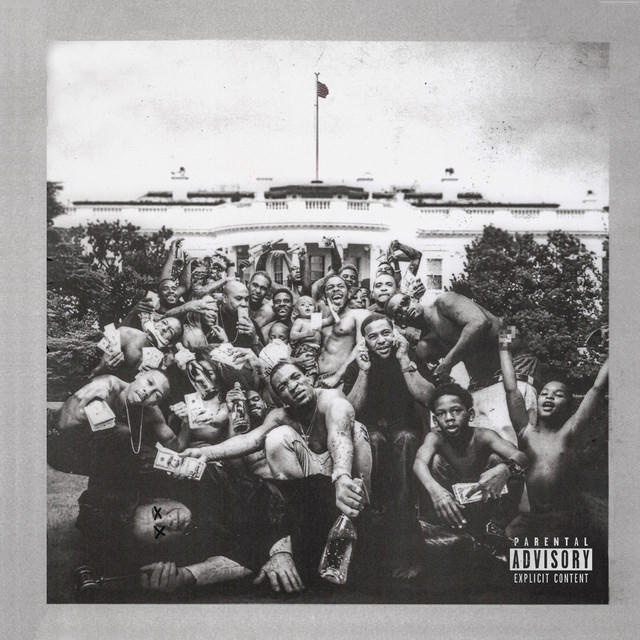 Kendrick Lamar’s To Pimp A Butterfly’s had astronomical streaming numbers but moderate sales.

Album sales are a terrible metric for success in 2015; It feels like they only get mentioned as a signifier for failure. Recently, I’ve seen Drake’s formidable If You’re Reading This sales tallies used as proof that Drizzy phoned the album in to satisfy his Cash Money contract. I’ve seen the numbers for Earl Sweatshirt’s I Don’t Like Shit as evidence that he needs better management. The paltry numbers for Young Thug’s Barter 6 became proof that hipster media’s influence on the industry had outgrown its influence on actual fans. When Kendrick Lamar’s To Pimp A Butterfly’s astronomical streaming numbers only translated into moderate (but totally decent) sales, it became a story about how one does not translate into the other. I only see sales figures brought up as fuel for a #hottake or an outright smear.

But we all know intrinsically that music sales are down, if for no other reason than because we know how little music we buy. We’ve all made countless jokes at the expense of Blockbuster Music and disrespected any sad F.Y.E. clinging to life through DVD liquidation and exclusive Xbox releases. And even while digital sales become a normal part of commerce, we’re largely relying on Zippyshare for 80% of our music. Meanwhile, if we’re not downloading illegally, we’re downloading legally but away from the eyes of Soundscan. Livemixtapes and Datpiff are integral parts of the rap economy; Bandcamp allows for flexible pricing and better payouts than iTunes and Amazon; Scion, Red Bull, Rockstar and other savvy companies continue to bankroll our favorite artists, taking sales figures out of the picture entirely. Official sales figures just don’t adequately reflect an artist’s success in 2015.

(This is all to say nothing of the myriad strange opportunities out there for the likes of Lil B and Chief Keef.) 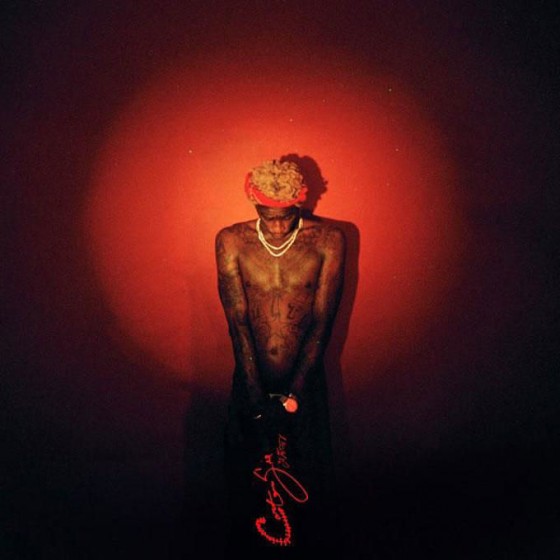 The paltry numbers for Young Thug’s Barter 6 became proof that hipster media’s influence on the industry had outgrown its influence on actual fans.

If The Pinkprint had only sold 50,000 copies, it would be hard to defend that as anything but a failure. But can we say the same about Barter 6’s 18,000 first week sales? Young Thug’s Cash Money debut dropped without the careful planning and rollout of The Pinkprint and lacks any kind of crossover single. But Thugger records at a prolific pace. He can bang out another entire album as good as Barter 6 or better in a few weeks. And as a digital-only release, putting out the album was chump change to Cash Money. It’s possible Barter 6 wasn’t even designed to sell as much as test the market for a wildly talented marketing challenge like Young Thug.

That’s not to say sales numbers are meaningless. J.Cole and Meek Mill’s success quantified the popularity of two artists whose reach seemed questionable to some. Beyonce’s surprise album proved big budget rollouts weren’t a necessity for sufficiently popular artists. And several times a year a Strange Music artist quietly goes gold and returns to counting huge piles of money in Kansas City, just to complicate the narrative. And for those who really like to play armchair A&R, a lot of the anecdotal points above have their merits: expectations about streams translating to sales are probably unrealistic, Earl might could stand to focus a little bit more, and it’s easy to picture Drizzy banging out If You’re Reading This in a week in his downtime between texting Ernest Baker and trainspotting the Awful Records Soundcloud page.

But in this day and age, platinum is a dream and gold is spectacular. It’s never been easy to make a living as a musician; every day your favorite artist wakes up and doesn’t have to go to work is a win for them and a big fuck you to all the haters. When nobody is selling, sales can’t take that away from anyone.