Listen to the title track now.

Warlock has been in a fixture in the London electronic music scene since the early ’90s, and FACT’s readers chose him as an underrated DJ who deserves more shine. Django Django’s Dave Maclean agrees: the Kick + Clap boss has signed Warlock for a new EP, Seventeen Camels, due out on May 18.

“I was in my car listening to the radio and the DJ was playing an amazing mix of odd-sounding, grimey techno,” Maclean explains. “I pulled the car over and scribbled down some of the track names and after a bit of googling, I discovered that they were tracks the presenter of the show – Warlock – had produced and was playing out for the first time.”

“The tracks on this EP have the sensibilities of stripped back house and techno records that I was buying when I first started DJing; like Frankie Bones’ Bones Breaks stuff, or early Relief Records, except they also sound like they were made in London in 2015,” he continues.

Seventeen Camels is available via the Kick + Clap webstore and iTunes. Listen to the rave-inflected title track below, and download 10 hours of his classic rave tapes.

Kick + Clap, which launched last year, has a bunch of exciting plans for 2015, with EPs by Tom Furse, Luke Fowler, L-Vis 1990 and Jellyman, Bullion and Rye Rye, and more in the works. Warlock will be playing the Django Django & Kick + Clap Field Day afterparty on June 6. 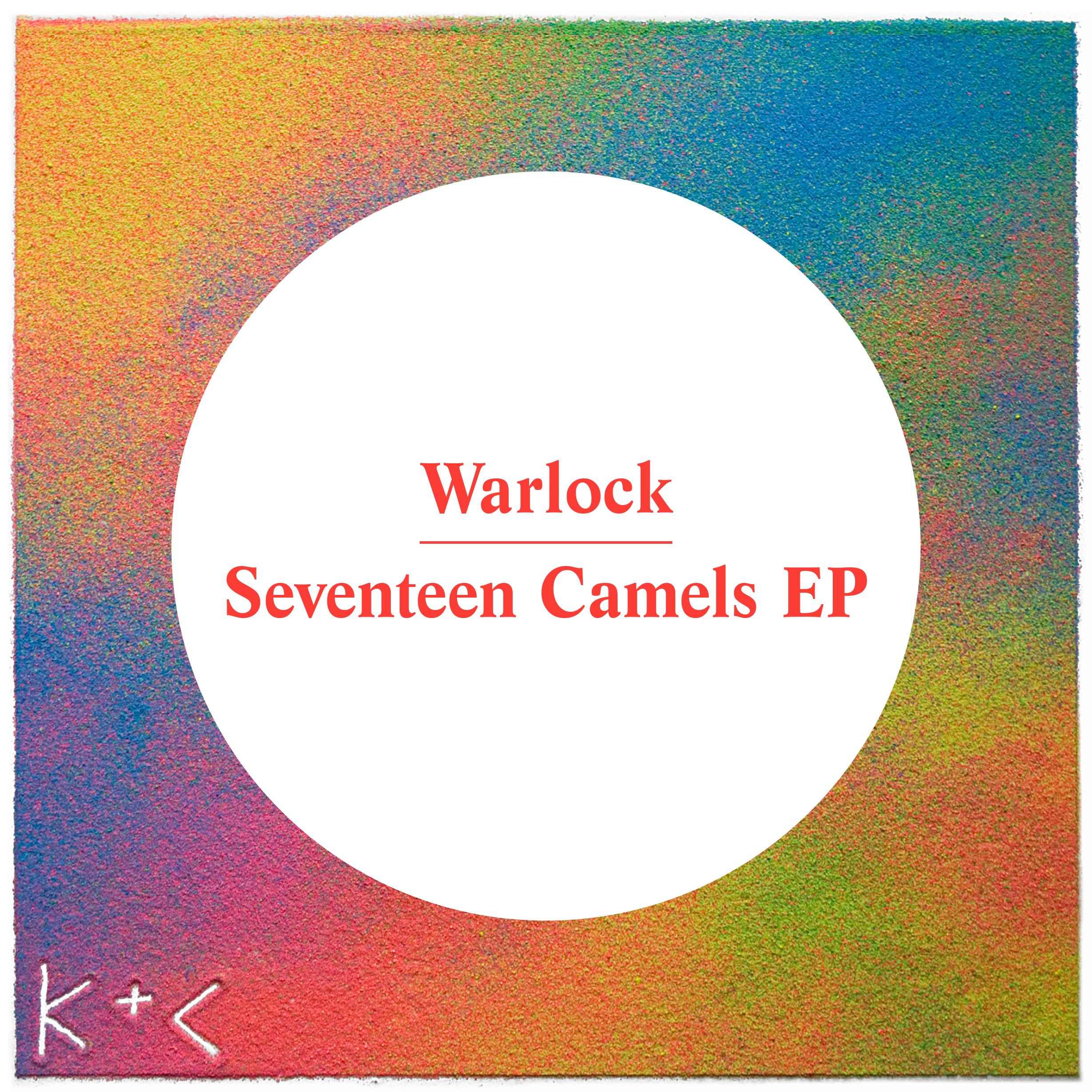