Listen to a sample below.

When Matthew Azevedo isn’t working as an audio technician in Boston, he sometimes records blackened drone music under the moniker Retribution Body. Aokigahara, out this month, is named after the infamous “suicide forest” of Japan, a supposedly demon-ridden area near Mount Fuji that’s become a traditionally popular place to commit suicide (about 100 a year on average). It’s a dark reference, but considering the ominous acoustic bass tones conjured here, it’s definitely an appropriate one. Still, that doesn’t stop Azevedo from occasionally letting in glimpses of light as in the lovely piano that seeps through near the end of the first side which suggests perhaps not all is lost.

Listen to a few samples below and grab Retribution Body’s Aokigahara here via Type (a label independently operated by FACT’s John Twells). 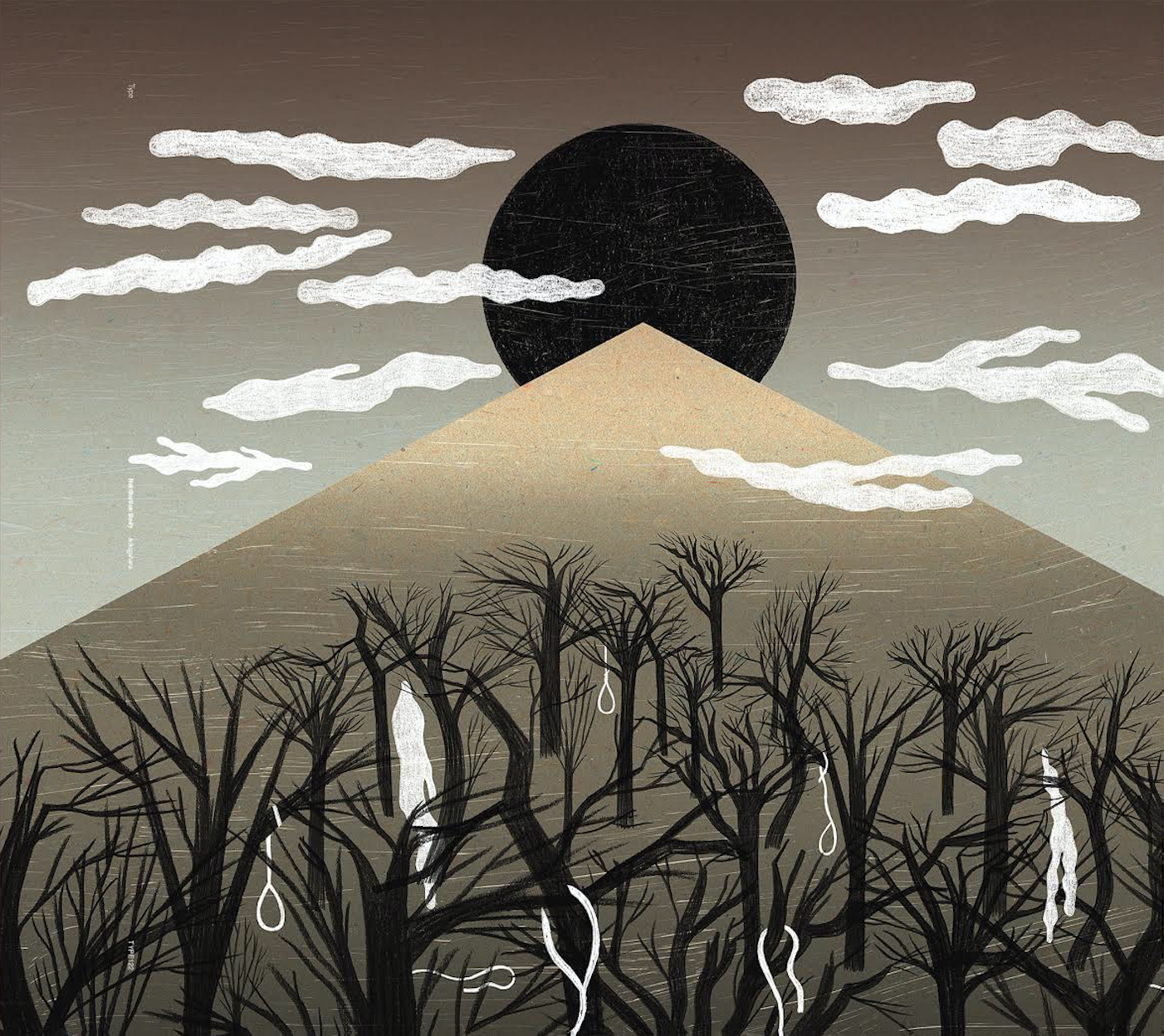