This weekend marks the opening of Mad Max: Fury Road, the fourth film in the Mad Max series and already one of the most critically acclaimed films of the year. To celebrate the film the soundtrack reissue masters at Mondo have announced the release of the film’s soundtrack. The Junkie XL score will come with two different covers one featuring Max (played by Tom Hardy) and another featuring the film’s villain Immortan Joe (Hugh Keays-Bryne). The limited release of records go on sale this Friday on Mondo’s site. Take a look at the art and revisit the trailer below. [via Entertainment Weekly] 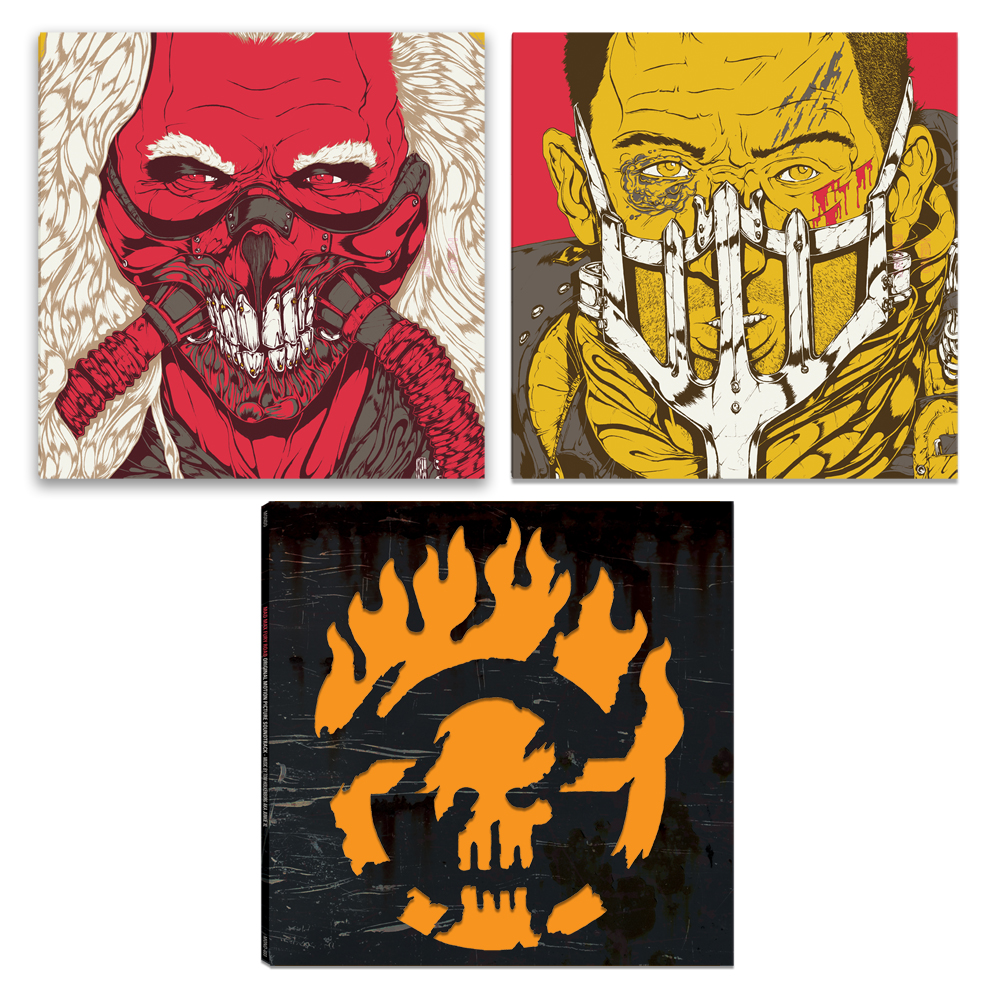