Herndon has unveiled the follow-up to her 2012 debut.

Holly Herndon’s new album Platform is due to be released next week via RVNG Intl and 4AD. The album, which Herndon describes as “a rupture, a paradisic gesture,” is now available to stream in full.

In creating Platform, Herndon opened her process to her collaborators, including Dutch design studio Metahaven and digital DIY artist Mat Dryhurst, as she tackled “systemic inequality, surveillance states, and neo-feudalism.”

Platform will be released on May 19. You can stream it in full via NPR and check the artwork and tracklist below. 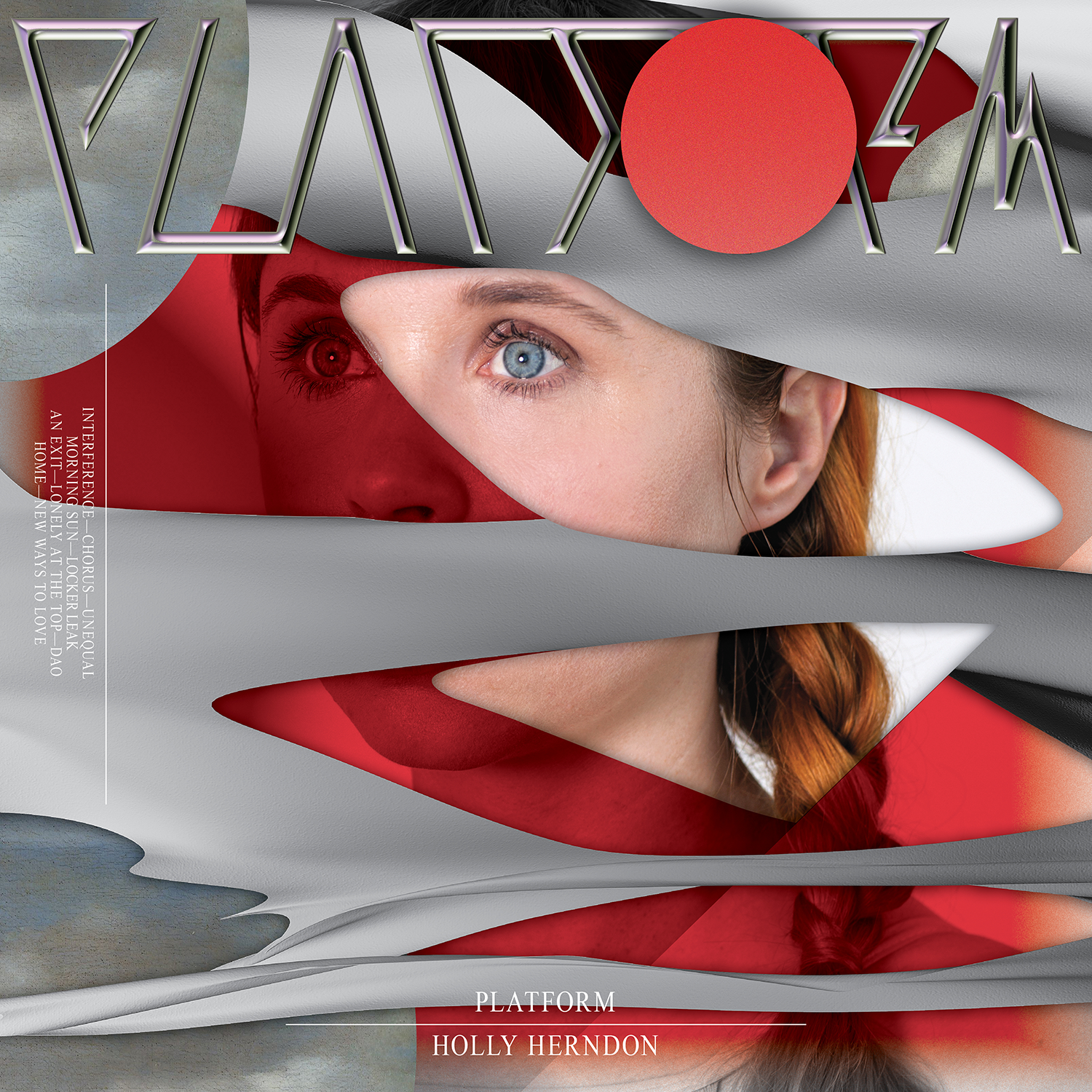