Even Coldplay have a modular synth

It was fun while it lasted.

It seems as if there’s no end to the popularity of the modular synth. Despite being one of the most impractical tools available for modern production, the format’s customisable nature and limitless sonic potential has helped it become the instrument of choice for everyone from Billy Corgan to Bass Clef.

Now, unfortunately, it seems we can add Coldplay to that list. On the band’s recently launched Timeline website – described as “a living history of the band, from their first rehearsal in 1998 to the present day” – the band have shared an image of their very own modular setup, which shows them to be eager adopters of the Eurorack format.

Part of their setup is a rare and in-demand granulator module from Mutable Instruments called Clouds – those hoping to own a Clouds module have had endure long waits to purchase one, but it looks like Coldplay are some of the lucky few.

You can see a picture of their setup below, which we can assume we be appearing on their next album, A Head Full Of Dreams. In other modular news, last month Roland announced it was re-entering the modular market with a selection of affordable AIRA modules. 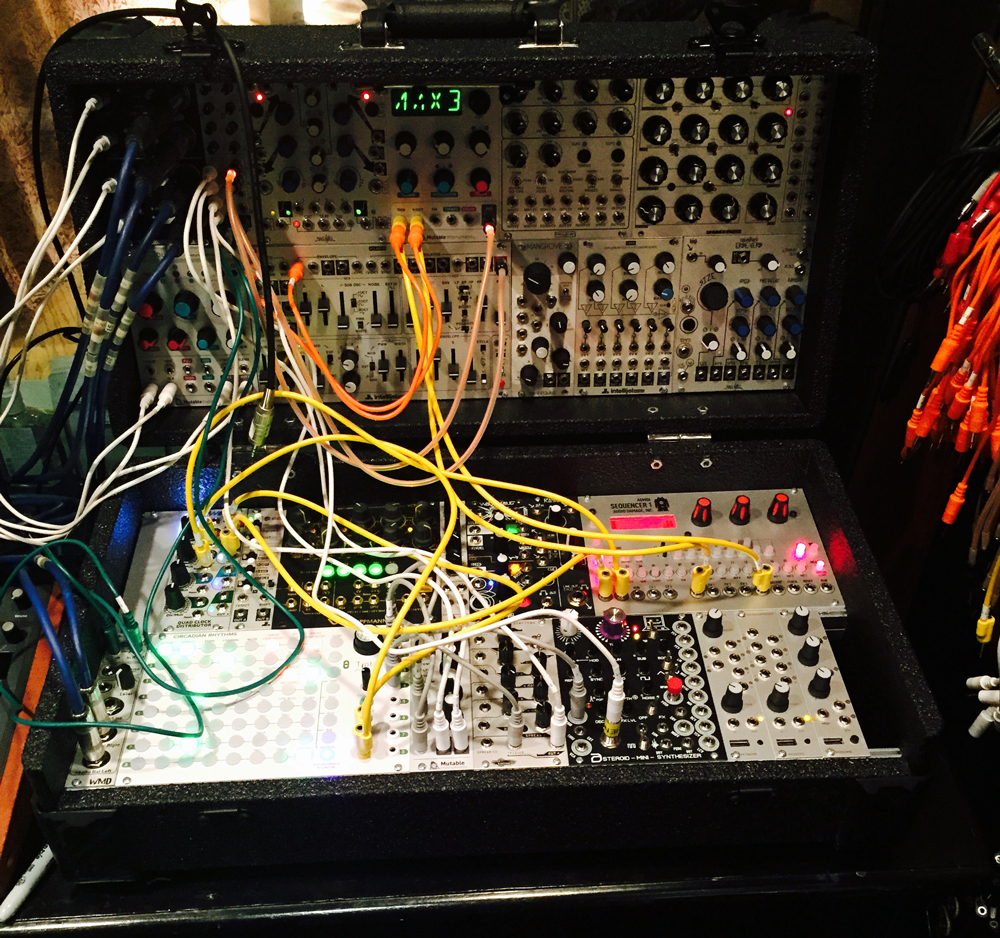