The neo-soul veteran returns with a politically-charged album.

Bilal has announced his latest album, In Another Life. Press materials promise a turn from his “surrealist work” and a new focus on “today’s sociopolitical environment.”

The album features Kendrick Lamar, returning the favor for Bilal singing on To Pimp A Butterfly cuts ‘Institutionalized’ and ‘These Walls’, Southern rap obsessive Big K.R.I.T. and Kiwi vocalist Kimbra. The album was produced by LA composer and producer Adrian Younge, who just announced another collaborative album with Ghostface Killah.

In Another Life is due out on June 30 via Purpose Music Group/eOne Music; the cover art and tracklist are below, along with the video for lead single ‘Satellites’. 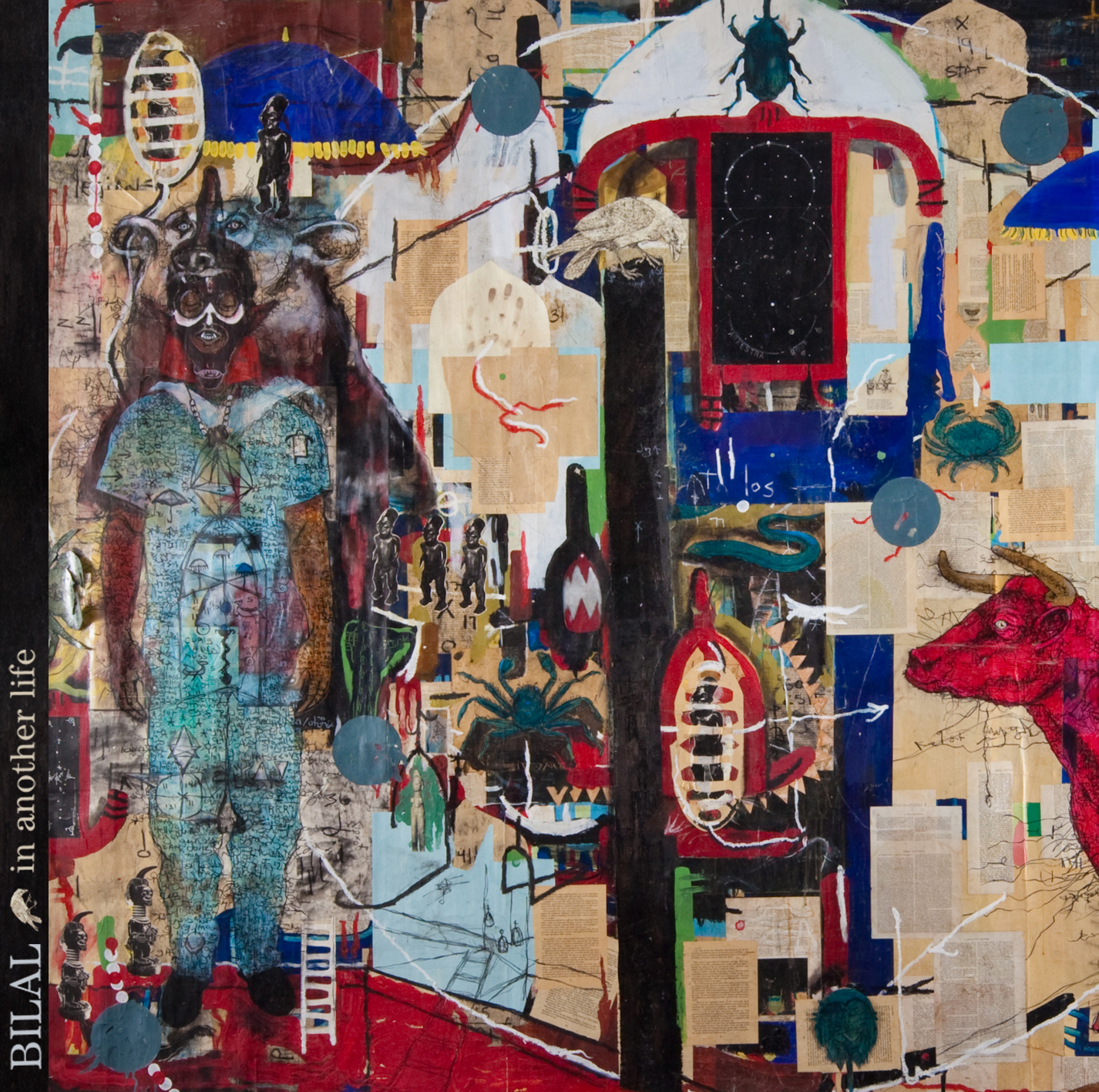