The return of a hip-hop classic.

Hip-hop reissue specialists Get On Down have set their sights on one of the first classic albums of the 21st century: Lord Willin’ by brotherly duo Clipse. The group’s debut album, produced entirely by The Neptunes at their peak, is best known for the iconic ‘Grindin’.

Get On Down will reissue the album on seven white “big hole” 7-inch records, in a deluxe plastic case with Star Trak die-cut jackets that are replicas of the label’s original 12-inch sleeves. The set (originally planned as a Record Store Day release) will be limited to 1,000 units and can be pre-ordered now.

For more in this vein, check out The Essential… Neptunes and Pharrell’s 50 best tracks. 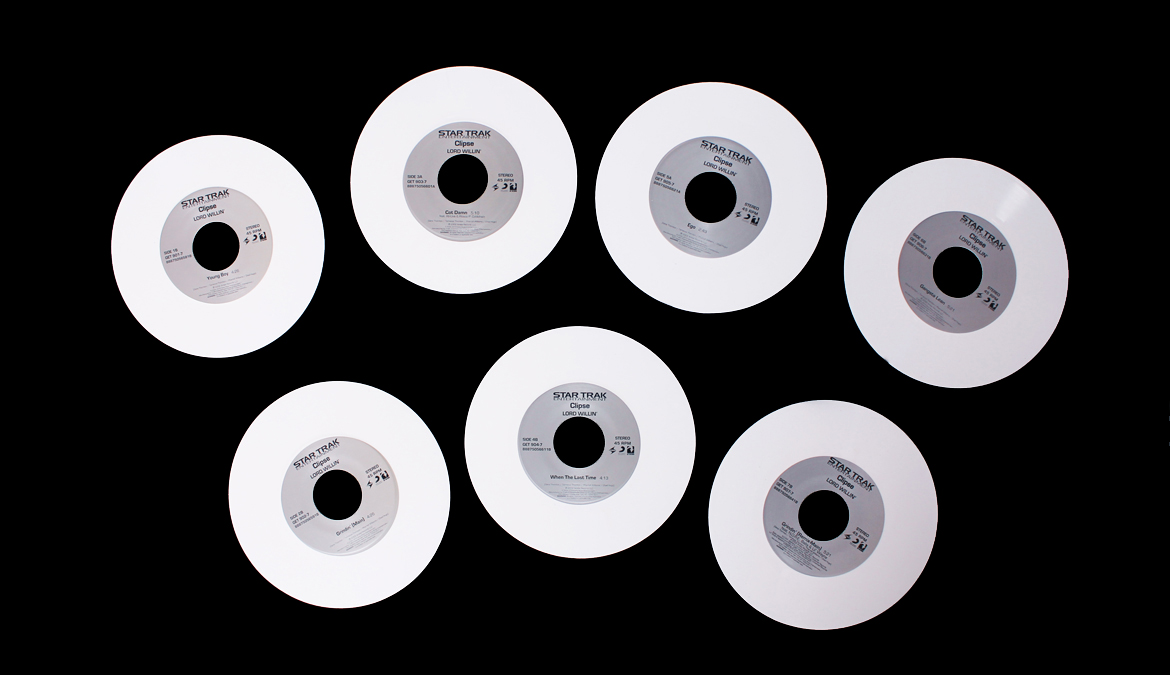