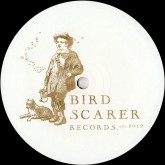 Back in the early noughties Duncan Gray was one half of The Sons of Slough with Ian Weatherall (brother of Andrew). After a hiatus he resurfaced in 2013 with a string of tracks on his own Tici Taci label, and now he delivers four tracks of kooky, downtempo, electro-shaped tunes drenched in sour acid riffs, insectoid synths and whirring bass – the perfect thing to puff some fresh air onto the floor. 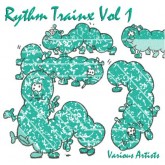 This off-kilter and unusually diverse selection of drum tracks from Running Back is the third in a series. Manuel Tur, I:Cube, Blank Spanner, Disco Nihilist, Âme and Radio Slave provide some ingenious material for the discerning DJ’s toolkit in a range of styles and BPMs – you’d never know they were “just drum tracks”. 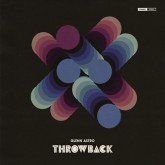 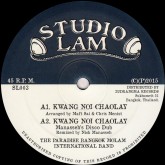 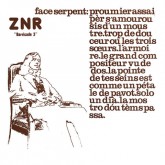 Hector Zazou and Joseph Racaille’s 1976 debut as ZNR was weird enough to get them on the famous/infamous Nurse With Wound list, comprising 15 experiments in analogue electronics, avant-rock and jazz from an era when genre boundaries were being happily bashed down by a generation of free-thinkers. Fans of Robert Wyatt and Kevin Ayers should find something to enjoy, and the vinyl reissue reproduces the original artwork by one Don Van Vliet.