The next release from Rabih Beaini’s Morphine Records is a collaborative record between avant-garde composer Pauline Oliveros and writer Ione.

Water Above Sky Below Now consists of two pieces by the pair performed at New York’s Live Ideas Festival earlier this year. A combination of music and spoken word from Ione, the two pieces feature Oliveros performing on accordion and are split into three parts on record.

Born in 1932, Oliveros is know for her “deep listening” concept, and has collaborated extensively with Ione since the 1980s, creating a number of improvised pieces and operas.

While Morphine has previously been characterised by experimental techno from Madteo and Metasplice, previous years have seen the label release more music from the avant-garde and beyond. This year alone has seen albums from Charles Cohen and Indonesian hardcore duo Senyawa released by the label.

There’s no firm release date for the record beyond “soon,” but in the meantime you can revisit FACT’s interview with Oliveros from 2013. [via RA] 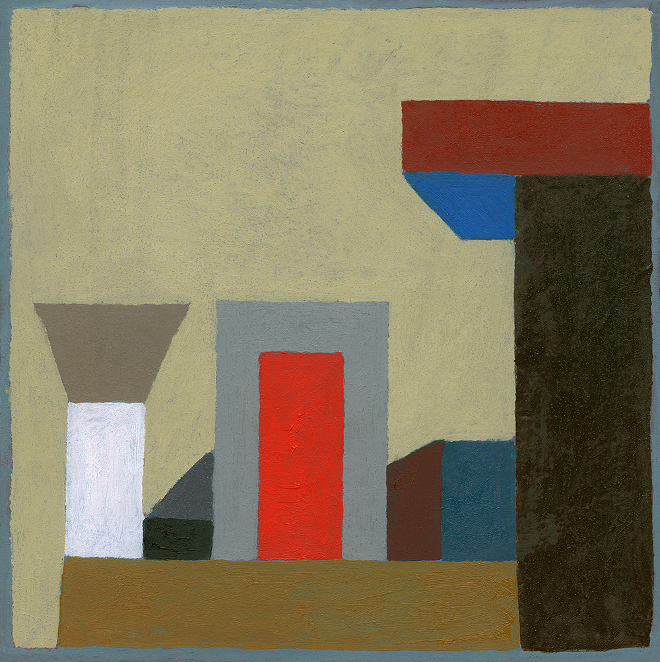