Nigerian highlife, Ethiopian dub and boogie from down under: The week’s best vinyl releases 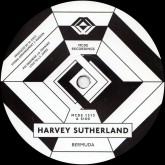 Two tracks of cosmic boogie from Australian producer Harvey Sutherland, a session player and synth enthusiast who appeared on This Thing Records in 2013 with a somewhat cult hit leading to more releases on Echovolt and Voyage. 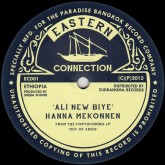 Hailing from the Mersa tribe in the Amhara region of northern Ethiopia, Hanna Mekonnen and her band deliver a blend of the traditional and modern, fusing tough basslines with hypnotic vocals, flute and krar, a local version of the lyre. The B side features collaborator Nick Manasseh working dub magic, stripping it all down for dancefloor pleasures. Limited to 500 copies. 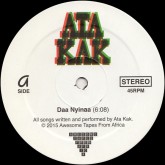 12″ vinyl release of Ata Kak’s leftfield dancefloor anthem, recorded in his Toronto apartment in 1993 and brought to the world by Awesome Tapes From Africa. Remastered from one of the few remaining playable tapes in existence, this is a track that has journeyed far and wide in 20 years. It comes backed with the original release’s final song, the minimalist electronic instrumental ‘Bome Nwom’. 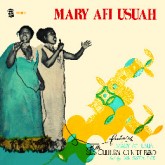 Voodoo Funk re-issues a 1975 Nigerian album that blends highlife, Fela-inspired afrobeat and spaced out jazz. The funk can be heard loud and clear throughout as Mary Affiong Usuah leads an outstanding band that includes Daniel ‘Satch’ Asuquo. Beautiful packaging and notes by Uchenna from Comb & Razor. 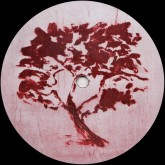 Tangible Sound inaugurates its label with two cuts from CNTRL, an upbeat jam designed for the dancefloor on one side backed with a more minimal and emotive psychedelic journey on the other. Artwork from Astrid De La Forest completes this debut.