Update: Some more info – the album will feature La Roux’s Elly Jackson (on ‘Tutti Frutti’, ‘People on the High Line’ and ‘Plastic’), Iggy Pop (on ‘Stray Dog’) and The Killers’ Brandon Flowers (on ‘Superheated’).

Watch a teaser for it now featuring new music.

New Order will return with a new album this year. Titled Music Complete, it will be their first collection of new material since 2005’s Waiting for the Sirens’ Call (2013’s Lost Sirens was an outtakes collection) and their first album since founding member Peter Hook left the band in 2007. The announcement came from New Order’s Twitter, where they shared a teaser video which includes a snippet of new music.

Last year the band debuted a new song live called ‘Drop The Guitar’. That one’s not in the tracklist, but may have undergone a name change.

Music Complete will be out September 25 via Mute and is available for pre-order now on their site. Take a look at the artwork and tracklist below. [H/T Ned Raggett] 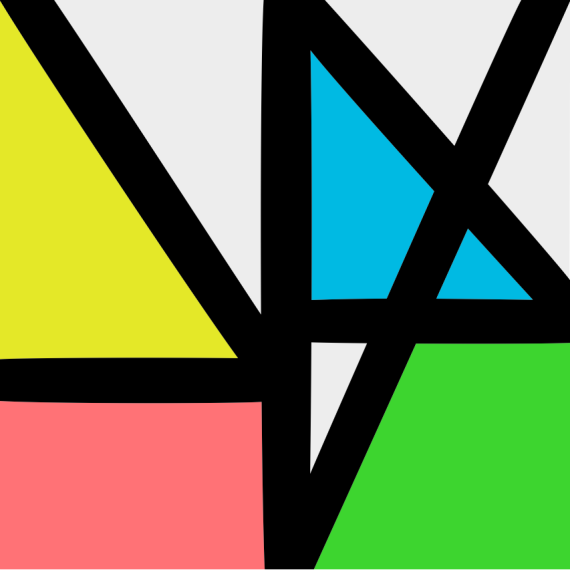