Grace Jones will detail her life story in an upcoming book.

I’ll Never Write My Memoirs spans Jones’ beginnings as a model, her emergence as an icon of disco, her work with Andy Warhol and appearances on the silver screen opposite Roger Moore and Arnold Schwarzenegger.

Explaining the book’s title, Jones said, “I wrote a song called ‘Art Groupie’. First line said ‘I’ll never write my memoirs’ — that was a long time ago. Since then, I thought, if I don’t do it, somebody else will.”

The Jamaican-born model/actress/singer came to the U.S. as a teenager and began working as a model at 17. She modelled in Paris for Yves Saint-Laurent and roomed with Jerry Hall before returning to New York to release three treasured disco albums, and later collaborated with Andy Warhol and became a regular face at Studio 54.

I’ll Never Write My Memoirs will be published on September 29.

Earlier this year, BBC Films announced plans to produce a Grace Jones documentary. Jones’ first three albums were remastered and reissued earlier this year in a box set entitled The Disco Years. [via The Hollywood Reporter] 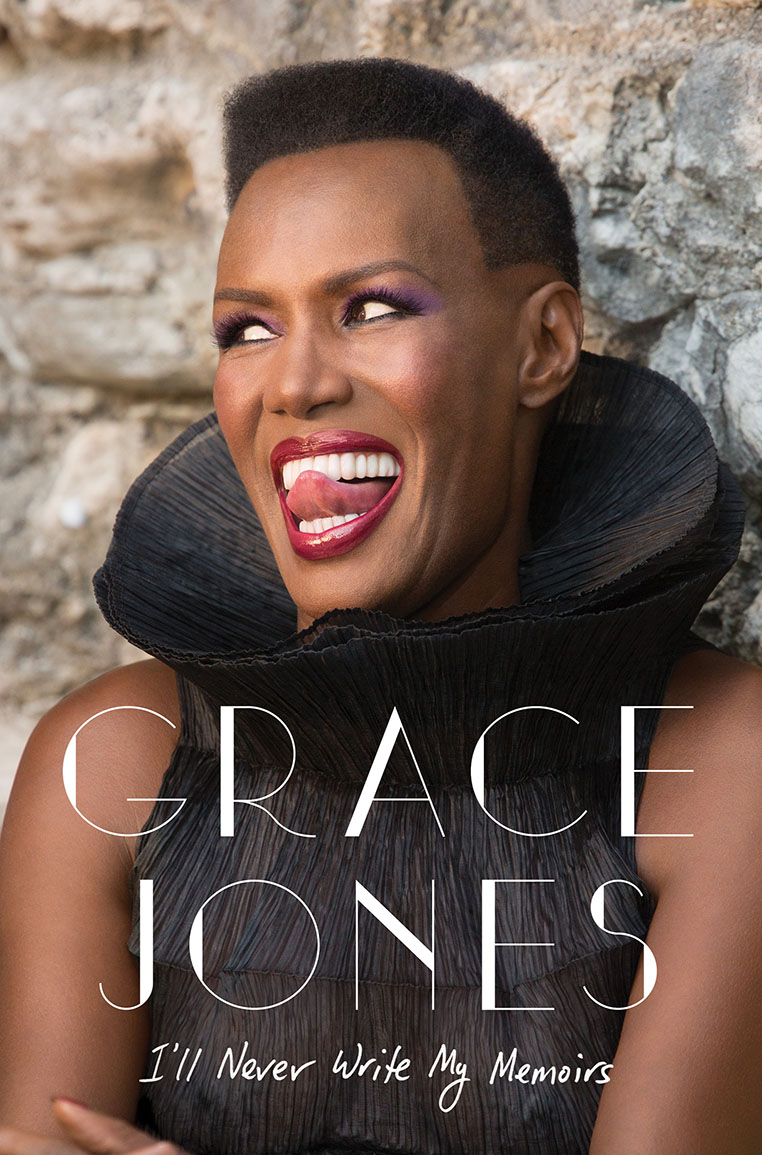