Meg Remy, aka U.S. Girls, will release her first album for 4AD this September.

Half Free is set to be a transformative record for the Illinois-via-Toronto artist, who’s previously worked with Dirty Beaches and labels like Siltbreeze, releasing six solo albums and many other collaborations, cassettes and EPs over the past eight years.

Her latest full-length, a collaboration with Canadian producer Onakabazien, is inspired by Sebastien Junger’s War memoir and is pitched as “an honest and lyrically jarring exploration of emotions, drenched in a bath of raw beats and loops”. Other guests include Slim Twig of DFA, Ben Cook of Fucked Up and Young Guv, Amanda Crist of Ice Cream) and Tony Price.

After the hypnotically wonky ‘Damn That Valley’, the next single from the album is the ravey but similarly wonky ‘Woman’s Work’ – watch the video below and grab Half Free on September 25 via 4AD. 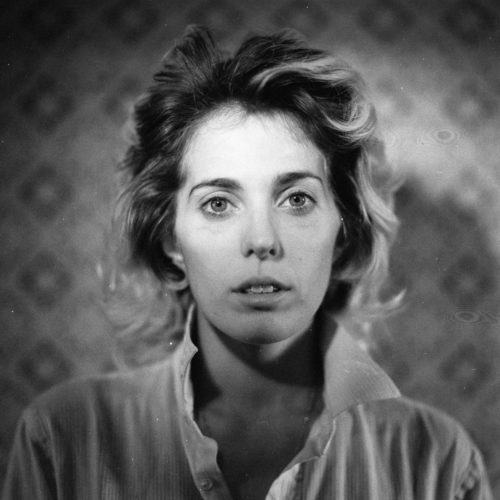