Having moved into a care home, 86-year old Ian Murray must sell his collection of over 10,000 records.

The New Zealander needs to find a new home for his beloved record collection because there’s simply no room for it in his new residence. For the moment the records are being stored (quite badly) at the Majestic Theatre in Timaru, free of charge.

Lawyer Tony Shaw is helping with the sale. “Those records represent his worldly wealth so we need to generate a bit of money for him so that he can buy a few basic things in life,” Shaw told 3News. The aim is to sell off the entire collection in a single sale, hopefully to a seller that will receive as much pleasure out of records as Murray has.

Murray bought his first record in 1939, aged 10, and it’s been a lifelong obsession since. His collection is a time capsule of 20th century music, covering a huge range of styles from jazz to rock and disco – but his favourite genre has always been country music.

“He was still buying records last week but he realises he has nowhere to put them,” said Shaw, adding that he is looking for offers over $2000. “Ian also has some gramophones, which we will sell separately.”

Although local newspapers have reported that his collection tops 5,000 records, in a video by The Timaru Herald Murray suggests he has over 10,000. And judging by the photos, even that estimate seems conservative.

If you’re looking to build up your collection in a hurry, check out another collection – this time topping over 250,000 – being sold in a bargain job lot in New York. Keep them spick and span with our guide to the eight cheap and easy ways to clean vinyl records. 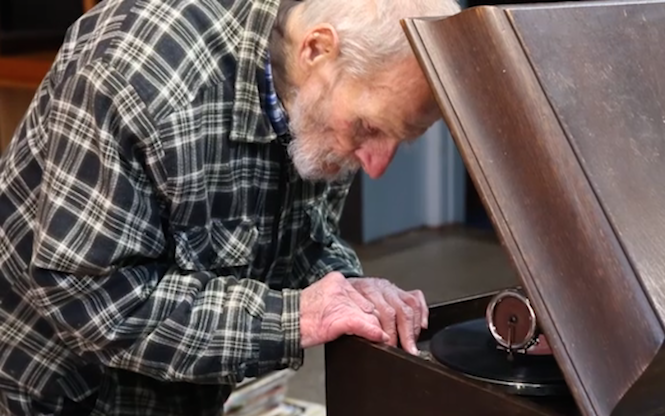 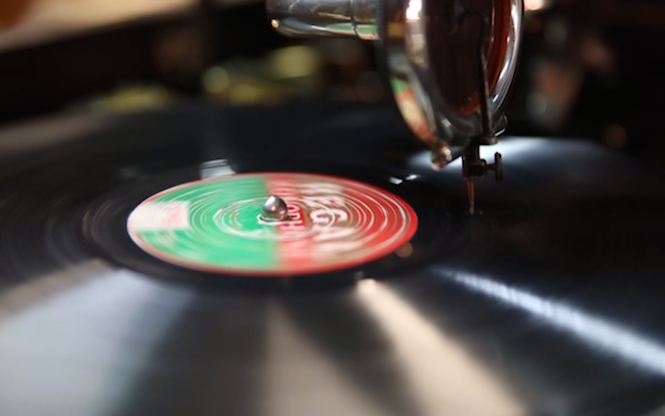 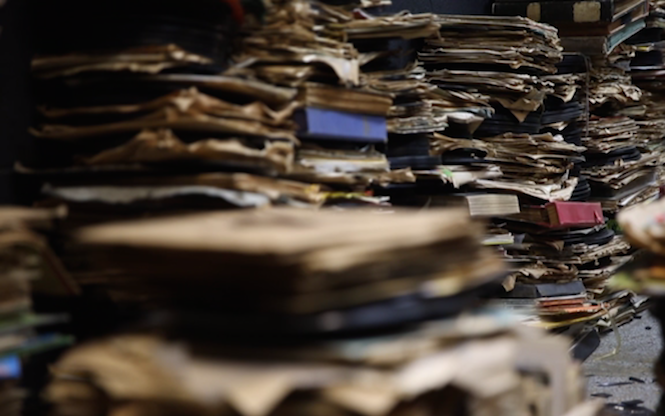 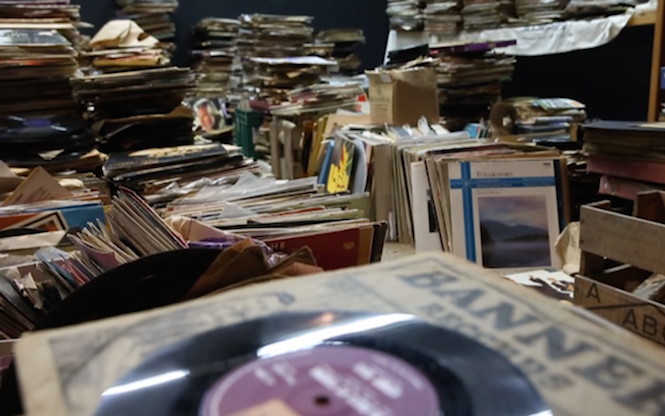 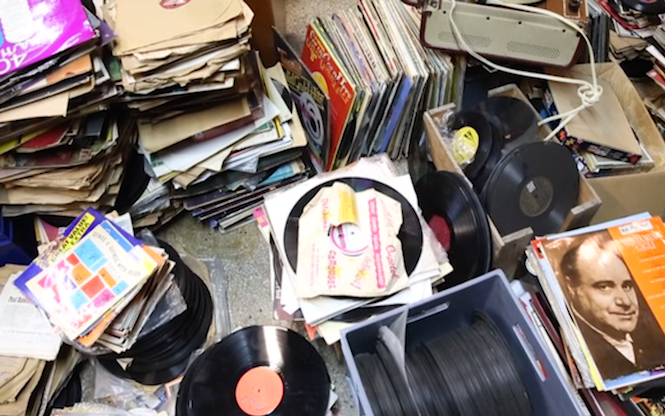