The multi-talented artist-activist takes the next step.

Earlier this year, Mykki Blanco announced plans to switch his focus from music to investigative journalism, and while many outlets (including this one) took that to mean an end to Blanco’s music career, it seems that was never the plan.

Blanco has teamed with !K7 to launch Dogfood Music Group, a label that aims to give voice to underground artists that share his vision and “transcend conventional cultural boundaries / constructs.” According to a statement:

“We are a group of friends who have created a release that represents a slice of what we’re into, our culture and what we want to show the world. People all over the world are only fed this singular image of “African American Music” and we want to disrupt that. We all come from backgrounds outside of the black American norm, and the world deserves to see our culture as much as anything else.”

The label’s first release will be the C-ORE compilation, which includes tracks by Blanco and Dogfood Music Group members Yves Tumor, Violence and PsychoEgyptian. All four are multi-disciplinary artists, and their sound draws from rap, punk, noise, industrial, grime and beyond.

C-ORE will be released September 18 in CD, LP and digital formats and is available to pre-order. In addition, the label plans to present their music as live works that go beyond conventional concerts and will begin touring this fall. 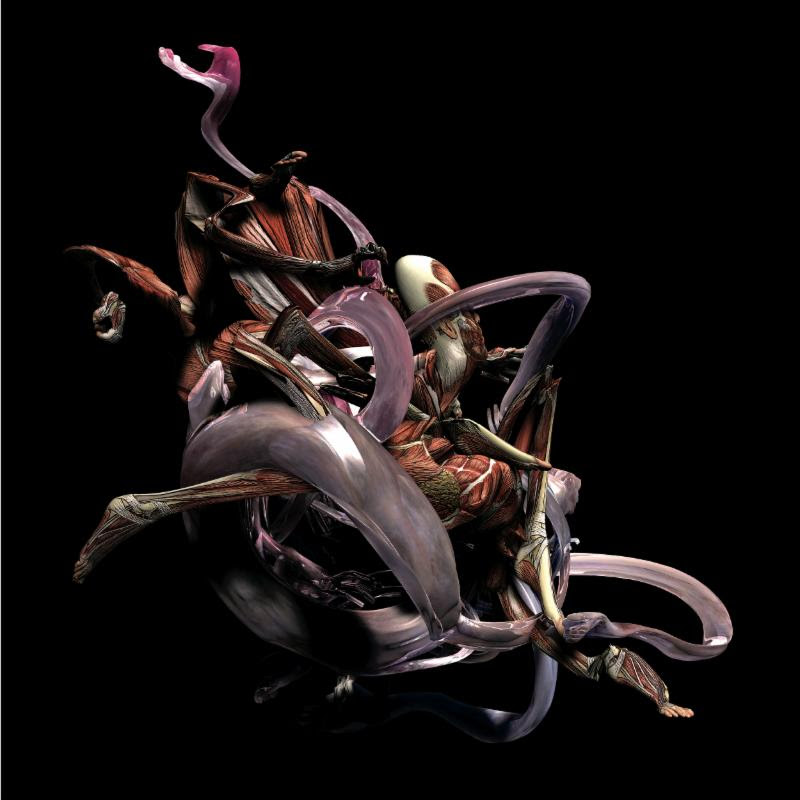