Now the band – which “originally started with the intention of being a thrash band”, according to a press release – have announced their debut album, The Original Faces. Recorded over several years in Portland by the band and “their friends Nick, Chris and, largely, Justin Higgins. The record was written together, with some songs based on Liz and Scottʼs demos.” It’s out on Harris’ regular label Kranky on September 4.

Check out the band’s exceptionally short and sweet new single ‘Motorcycle’ below and see the album artwork and tracklist underneath. Oh, and don’t miss Grouper’s wonderful FACT mix. [via Pitchfork] 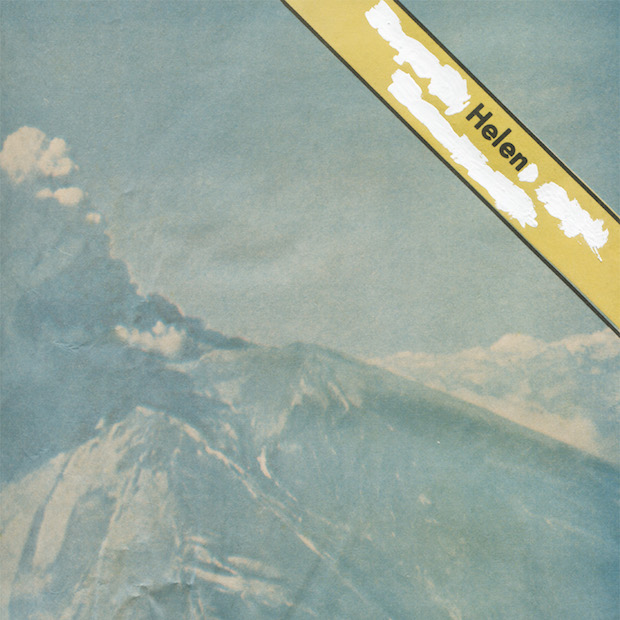