Death Waltz release new albums from Goblin and The The

Though Death Waltz are best known for their excellent horror soundtrack reissues (and a very spooky FACT mix) they’re focusing on an exciting pair of new releases soon.

First, they will finally release that new Goblin album we heard about in April. Titled Four Of A Kind the version of the band on here includes four of the original members, except Claudio Simonetti is not present. As promised, the record is available on purple vinyl.

The label has also announced the release of a new soundtrack from Matt Johnson, the mind behind classic post-punk band The The. The film in question is the 2014 crime film Hyena directed by his brother Gerard Johnson.

Take a look at the artwork below and grab them through Death Waltz’s site. 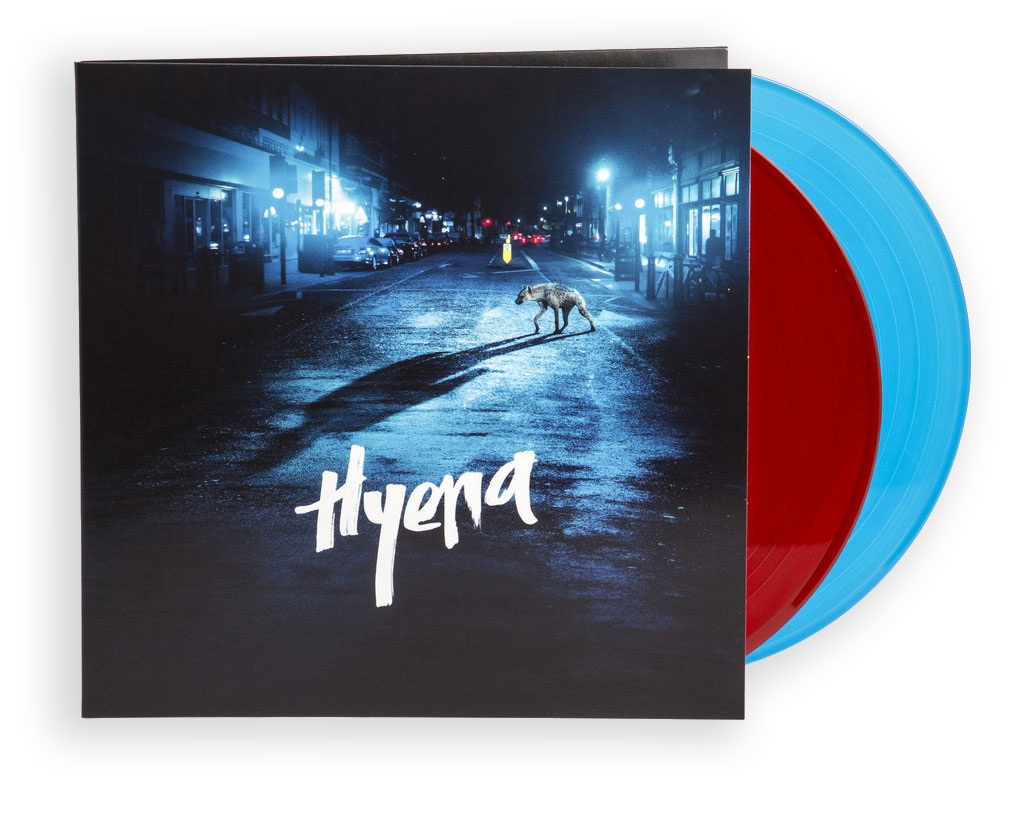 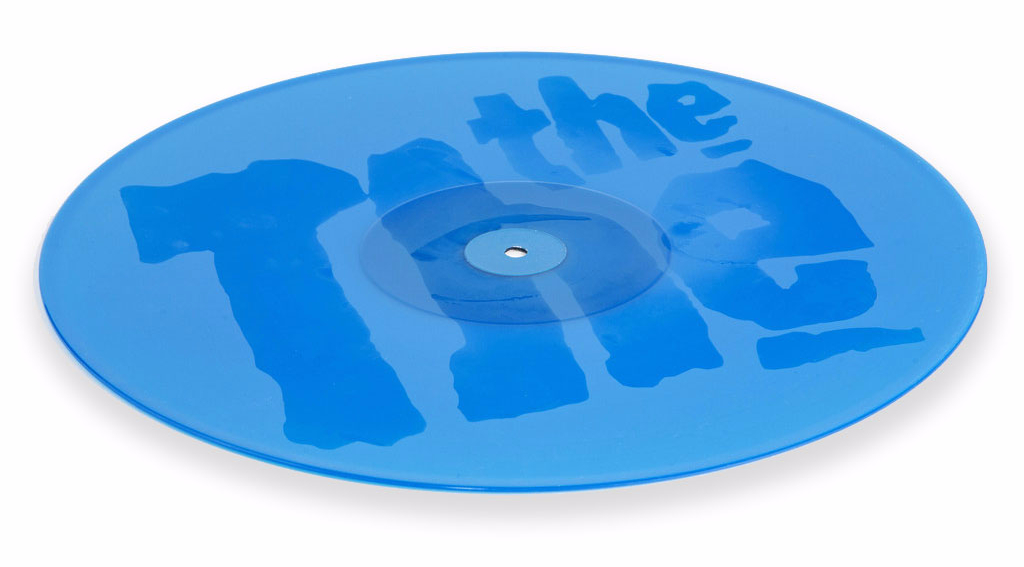 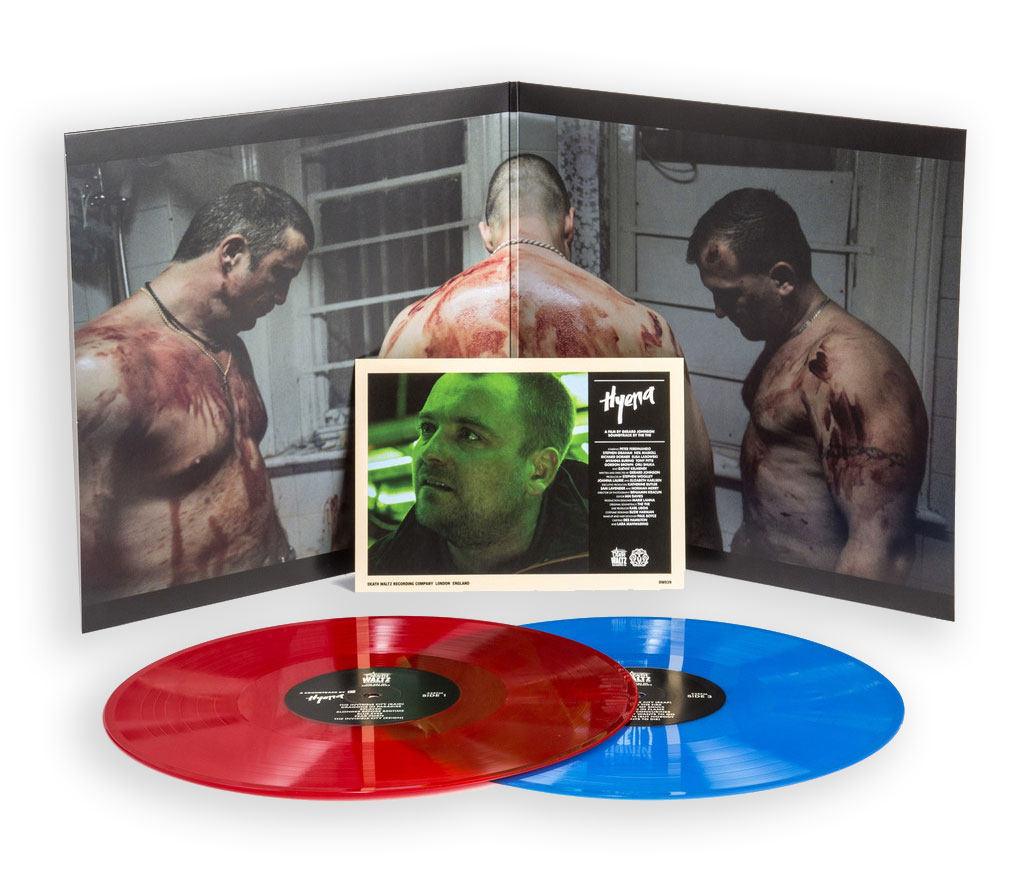 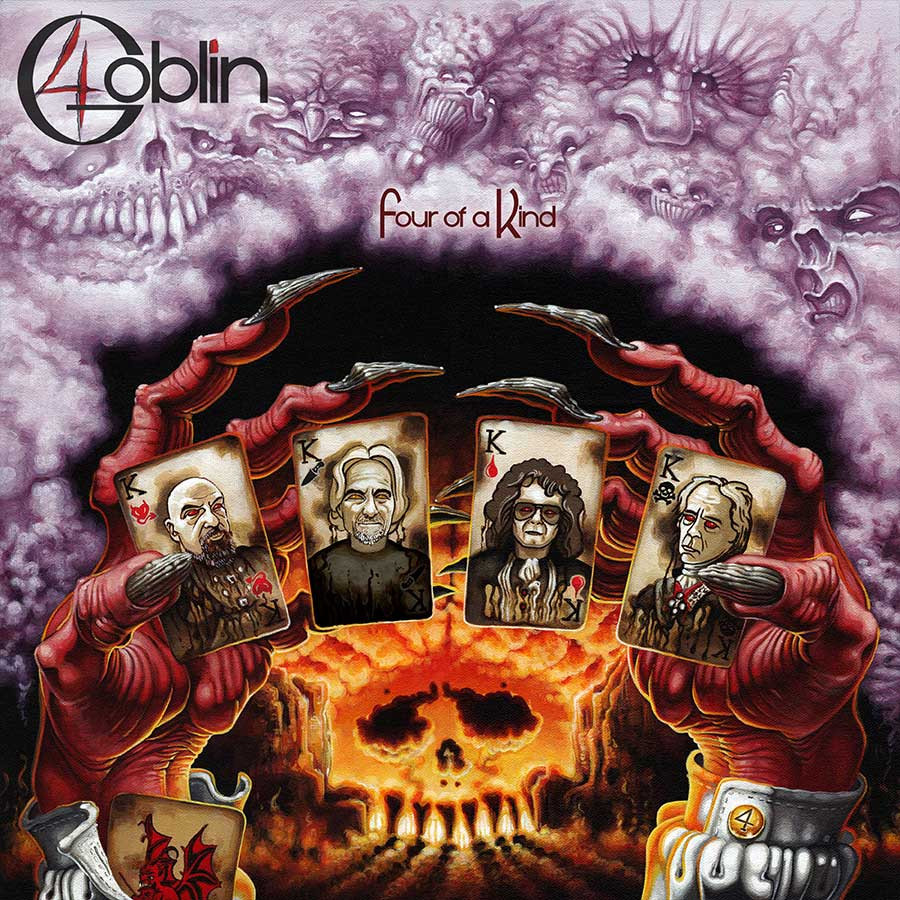