The Weeknd will release his sophomore album on August 28. Titled Beauty Behind the Madness, it follows 2013’s Kiss Land and the trilogy of 2011 mixtapes that catapulted him into the spotlight.

The 14-track album includes previously-premiered songs ‘Often’, ‘The Hills’, and ‘Can’t Feel My Face’ and is available to pre-order on iTunes.

In 2013, Lauren Martin explored Kiss Land, the infamous ‘Pretty’ video, and how The Weeknd tumbled from grace. 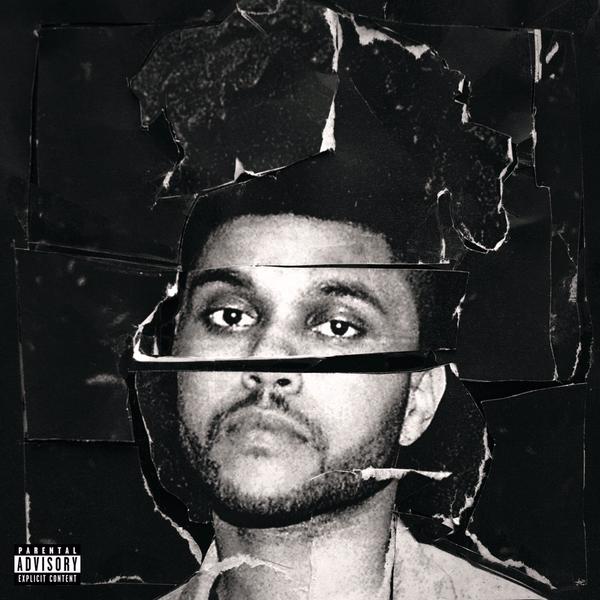