Earlier this month, Washington City Paper refused to send a photographer to cover the Foo Fighters’ gig at Robert F. Kennedy Memorial Stadium due to the band’s “exploitative” terms.

In an article published yesterday, titled The Art of Circumventing Rigid Requirements, the paper says that it sent cartoonist Francis Desharnais to the show because it refused to sign the photo contract required by the band.

“When the Foo Fighters claim rights to pictures of them in concert, they do not do it halfway,” Le Soleil writes. “Not only could accredited photographers at the show yesterday not publish their work once, they had to give up all rights.”

You can view Desharnais’ illustrations below. [via PetaPixel] 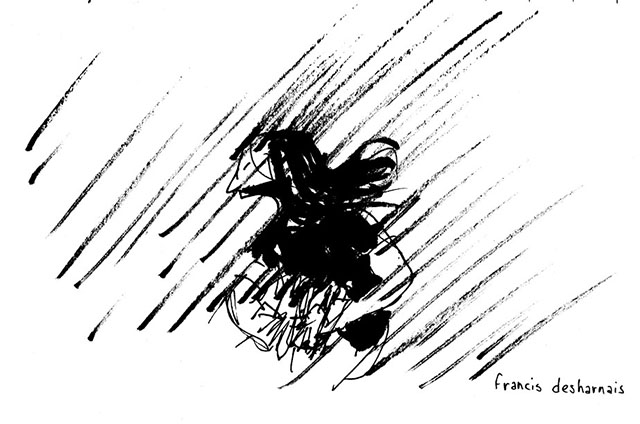 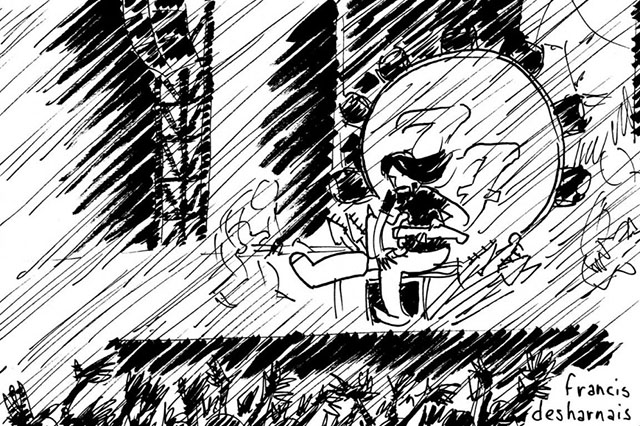