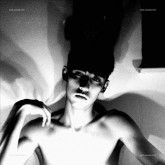 Take a dive into the realms of analogue minimal techno with René Audiard’s self-titled debut, ten brand new tracks spread across four slabs of vinyl that will be released separately and collated into a CD version later on. 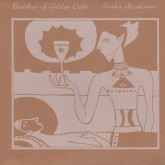 Re-issue of a collector’s favourite, originally self-released in 1984 by Airaksinen. Buddhas Of Golden Light sees the Finnish improv artist get down to some Sun Ra-inspired cosmic jams with nothing more than an 808, DX7 and a saxophone. Quite unlike anything you’ve heard before. 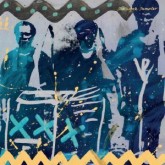 A six-track sampler of post-punk, krautrock, dub and avant-garde culled from the Dunkelziffer project and their work within the Stollwerck art complex in Cologne during the 1980s. A unique moment in time captured in music. 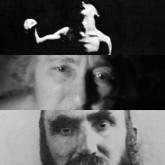 NOT WAVING
Voices 2xLP
(Not Waving)

Voices is a compilation of material first made available on Not Waving’s tape series of the same name. The album offers 18 mixes of the original 23 tracks, shuffled up and soaked in analogue electronics. A trip that brings to mind library music and early industrial output. 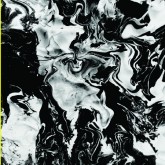 Herron delivers a varied EP for his own label, with disco-house chug, percussive trails, and cavernous dubwise techno echoes.