One of Michael Jackson’s white gloves up for auction

Now, one of the singer’s gloves will be open for bids on July 30 through auction house Nate D Sanders. This particular glove came from artist Paul Bedard, who received it as a gift from Jackson after doing commissioned several paintings for the Neverland Ranch. The glove was sold in a private collection in 2005 and is available for the first time since.

Bidding starts at $20,000, but considering previous gloves have sold for $350,000 and $160,000, don’t expect it to stay that low. In addition to the glove, winning will get you a certificate of authenticity and images of Bedard’s artwork he made for Jackson featuring the glove. Take a look at the glove below and explore the full lot here. [via The Guardian] 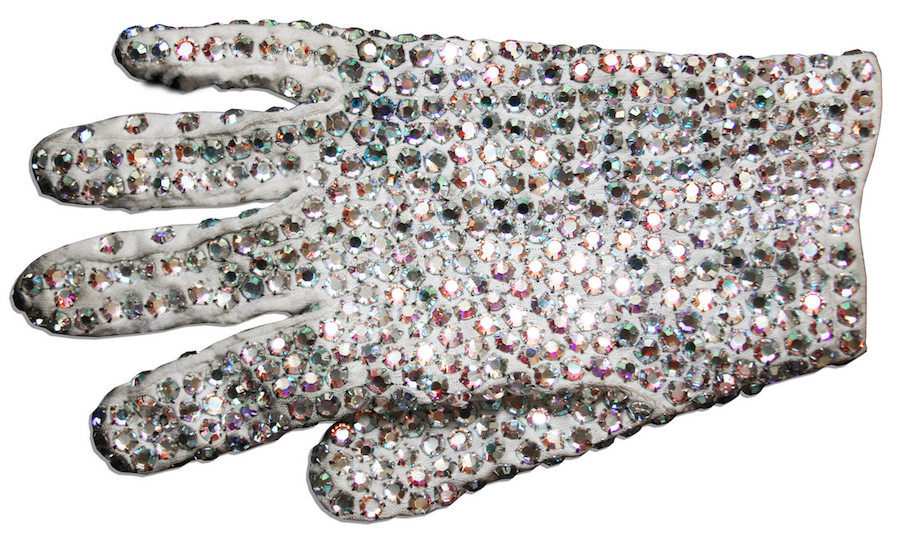 In other recent news, it was revealed that Michael Jackson almost played Jar Jar Binks in Star Wars Episode I: The Phantom Menace.