!!! announce sixth album As If on Warp – hear two tracks

Chk Chk Chk have announced their sixth album, As If.

Due on the dance-punk survivors’ regular label Warp on October 16, the album is described as !!!’s “most consummate collection of songs yet”, and woah – look at that artwork.

To tease the release they’ve unveiled not one but two new tracks: ‘Freedom! ’15’, described as a “disco odyssey”, and stomping, melancholy house cut ‘Sick Ass Moon’.

As is traditional, the band have announced a handful of tour dates to coincide with the album, stopping in North America, Japan and Europe. Checkout the tracklist and the artwork underneath the player and look out for As If on 2LP, CD and digital on October 16. 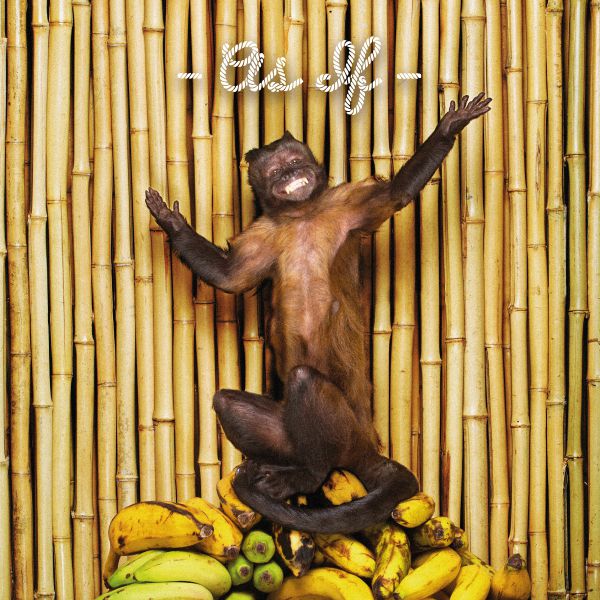