Moth Club to open in Hackney next month

Despite facing a clampdown on after-hours venues, Hackney is set to welcome a new club next month.

Moth Club will be curated by Lanzarote, the team behind The Shacklewell Arms, The Waiting Room and The Lock Tavern, and located in an ex-Serviceman’s Club in the heart of the borough, reports Crack.

Ahead of the official opening the club will host two parties as part of Visions festival, with Ceremony playing a warm-up show on August 7 and Ho99o9, Blanck Mass, Gazelle Twin, Theo Verney, The Big Moon and Claw Marks gracing the stage as part of the main festivities on August 8.

As well as club nights and gigs the venue expects to cater to your tiny attention spans with bingo, cabaret, Hot Breath Karaoke, Krautrock Karaoke (um…), interactive film screenings, live comedy, race nights and live game shows. Keep an eye out for more information soon and check out a swatch of the club’s all-important carpet selection below.

Hackney Council recently defended its current consultation on the future of the borough’s nightlife, stating that proposed changes to local licensing policy were “in no way aimed at allowing us to make all venues close at midnight.” 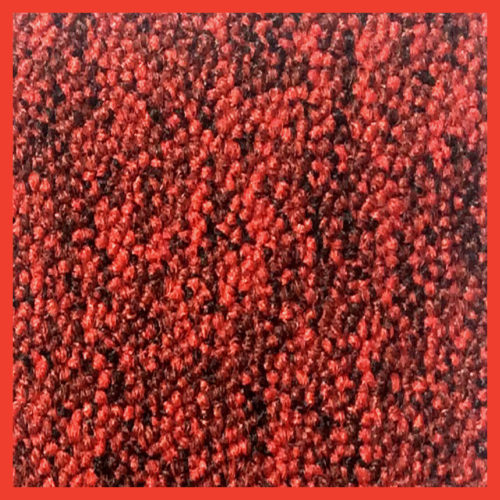