Arthur Ashin returns with the second part of a trilogy that began with Anxiety.

Autre Ne Veut’s Age of Transparency explores “the difficulty of making personal connections in an impersonal time,” according to press materials. “The title comes from marketing jargon,” Ashin explains.“It’s a term for the place we’re in now, where truth and transparency are just ways to sell things and honesty is its own kind of performance.”

He continues: “Transparency is an impossibility… It’s more about trying to be transparent and falling on your face in the process,” a statement that recalls the idea of “failure pop” that illuminated his previous works.

The self-produced album adds elements of jazz and choral music to his left-field take on R&B and pop, and was mixed by Tony Maserati. “I’ve been listening to jazz since I was a kid and wanted to experiment with it,” he says. “For me, it taps into this comforting and antiquated image of the truth.”

Age of Transparency is due out on October 2 via Downtown. The cover art, which is reminiscent of that of Anxiety, and tracklist are below, along with the striking video for ‘World War Pt. 2’, directed by Allie Avital. 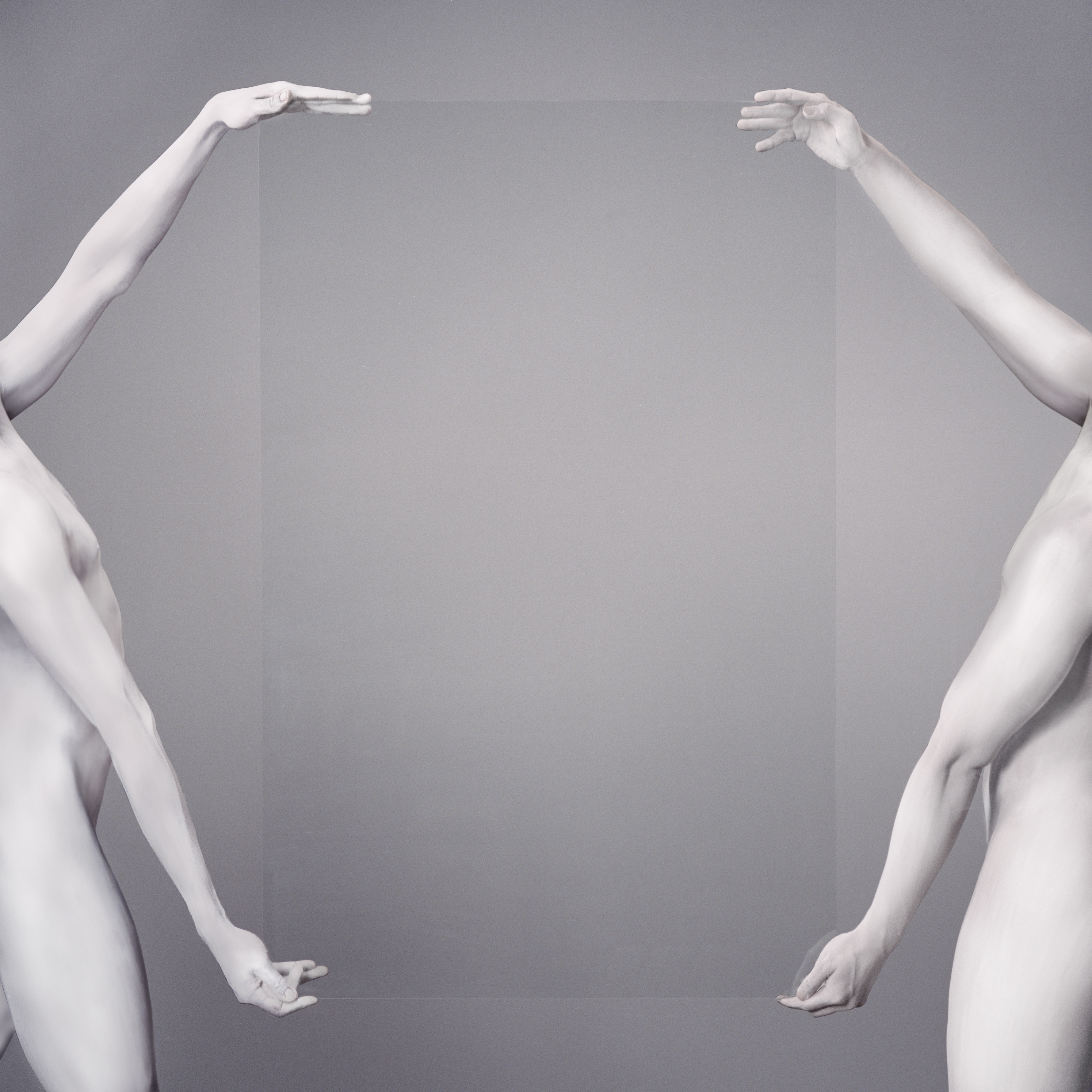