Joanna Newsom has announced details of her fourth album, Divers.

A statement on the label’s website reads: “…further along and down the road apiece from where she took her leave of us, Joanna Newsom plays on. Breathe deep and equalize your today-ears to the new world of Divers…

You can get a taste of Divers with the video for the album’s first single, ‘Sopokanikan’, streaming below. The video was directed by Paul Thomas Anderson, who was also responsible for Inherent Vice, which Newsom appeared in last year. 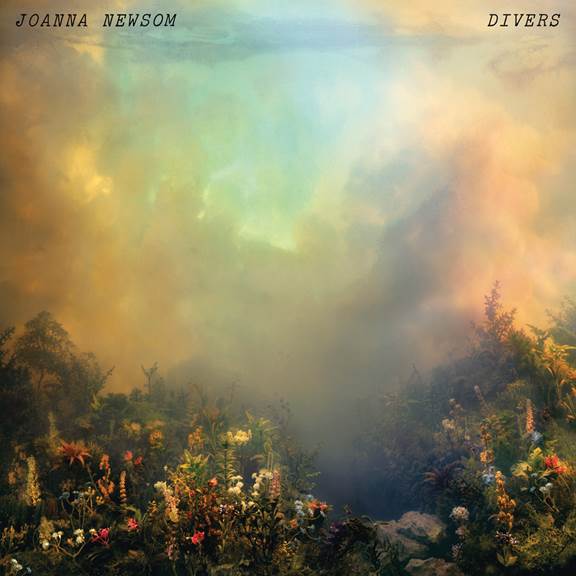