The long-running club is moving to The Warehouse Project’s former location for a series of special Sankeys Warehouse events this autumn, the first in a planned five-year residency at the Trafford Park venue.

Promising to become “the dominant force in Manchester’s warehouse scene”, Sankeys Warehouse looks to be squaring up to The Warehouse Project, which has been a major force in the city’s club scene for the last decade.

The line-up for the launch party on October 17 hasn’t been revealed yet, but Sankeys promises “a world class selection of big names from the underground house and techno scenes”.

Sankeys boss David Vincent said: “Creating events in these iconic locations has always been a true passion of mine. However, blockages and lost battles to obtain a licence over the last decade has prevented me from producing warehouse events, one-off productions and doing the things I love for the last 10 years, which I have missed.

“I never thought there would be a time where I would return to promoting warehouse parties in Manchester and I can assure you there will be huge celebration on October 17. People need to understand that David Vincent is back to doing what he loves and these Sankeys Warehouse parties coming up will be very naughty and artistically ground breaking – expect a very high level of Sankeys production.”

Tickets for the launch party start at £20 and are available now from Sankeys.

Along with its presence in Manchester, Sankeys has an Ibiza outpost and briefly had a venue in New York last year. 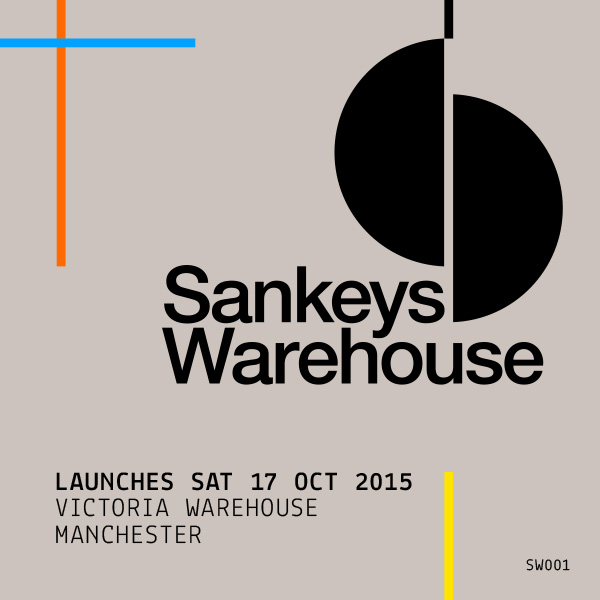