Following the announcement of the title, artwork and tracklist for Jay Rock’s second album in early August, TDE decided that fans would be in charge of the album’s release date by accumulating pre-orders. Once the label’s expectations for pre-orders were reached, the album’s release would be brought forward.

Last night Jay Rock tweeted what could be the release date, September 11.

The Black Hippy member returns with his second album.

The video for the title track is below, along with the album art and tracklist. The album is available to pre-order, but it appears that the August 18, 2016 release date is a placeholder. 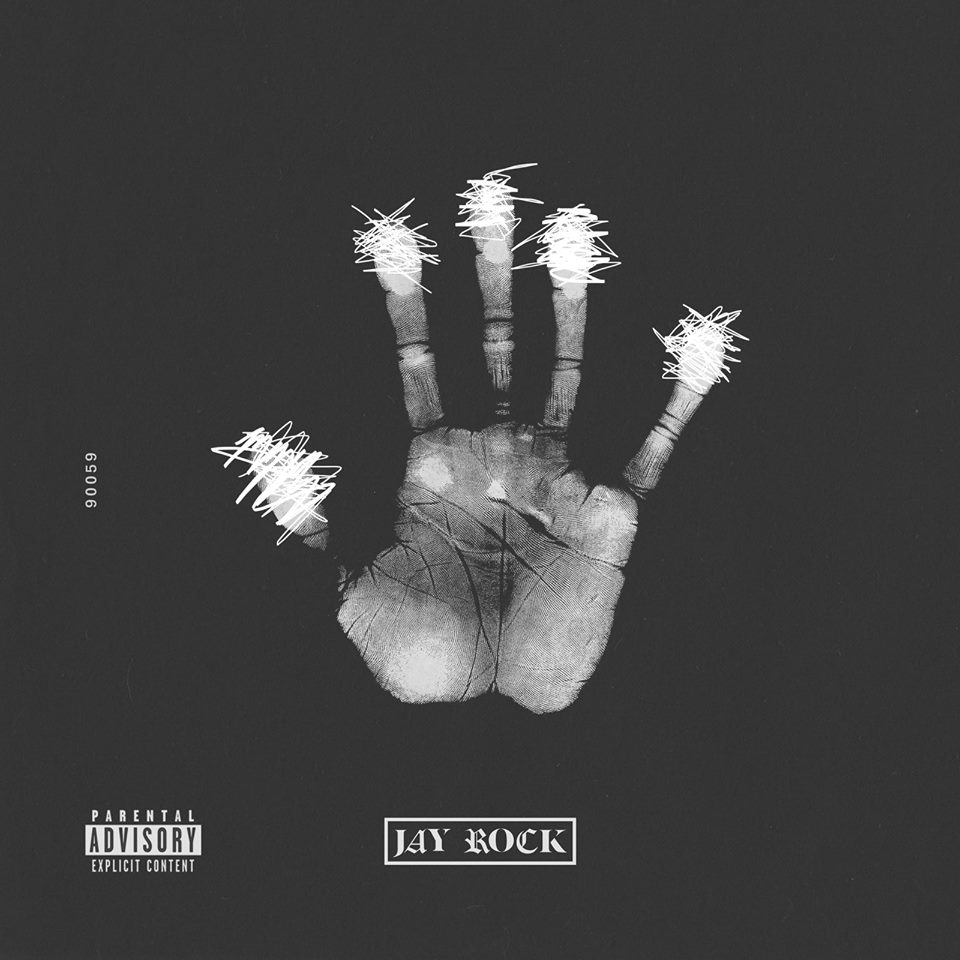