The nine-track LP is due in October.

Mika Vainio and Frank Vigroux have revealed further details of their collaborative album on Cosmo Rhythmatic, the Repitch side-label run by Shapednoise, Ascion and D.Carbone.

Titled Peau froide, lèger soleil, the album from the Pan Sonic co-founder and French electroacoustic artist is three years in the making, and follows a show they performed in Paris in 2012.

According to the label, the “intense” nine-track album is “an exercise in sensitive intensity” that combines Vainio’s signature electro grooves with Vigroux’s expertise in “spatial abstraction and tonal radicalism”.

The album is released on October 22. There’s no music to hear as yet, but you can watch a video of the duo’s 2012 Paris performance below.

It’s another interesting project from Cosmo Rhythmatic, which was one of FACT’s record labels to watch in 2015. 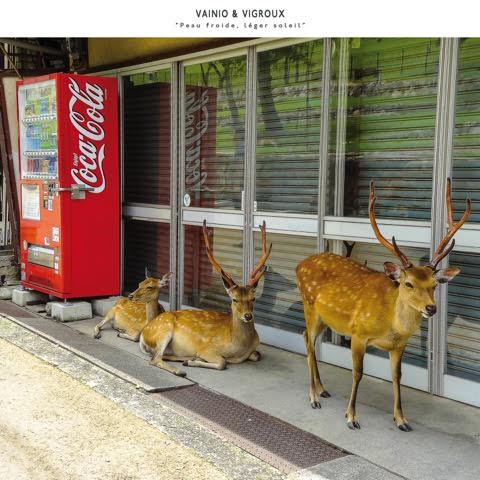