Gaze at the inside of the new Technics turntable

SlashGear has published some fresh pictures of Panasonic’s new Technics turntable, along with some more details of the device’s direct drive motor.

The motor on the inside is all new, and according to a press release from Panasonic has been developed “with the aim of enhancing the grade and sound quality of the renowned SL-1200.”

It uses a “coreless stator” which should result in smoother playback, twin magnets for higher torque and a new control circuit that allows for more precise speed detection. In other words, it should be better than your knackered old SL-1200, but probably not for DJing.

The pictures below show the direct drive motor itself, but still no signs of a tonearm, pitch control or power switch as yet. Here’s hoping Panasonic  put those in before the Technics turntable is released in 2016. [via The Vinyl Factory] 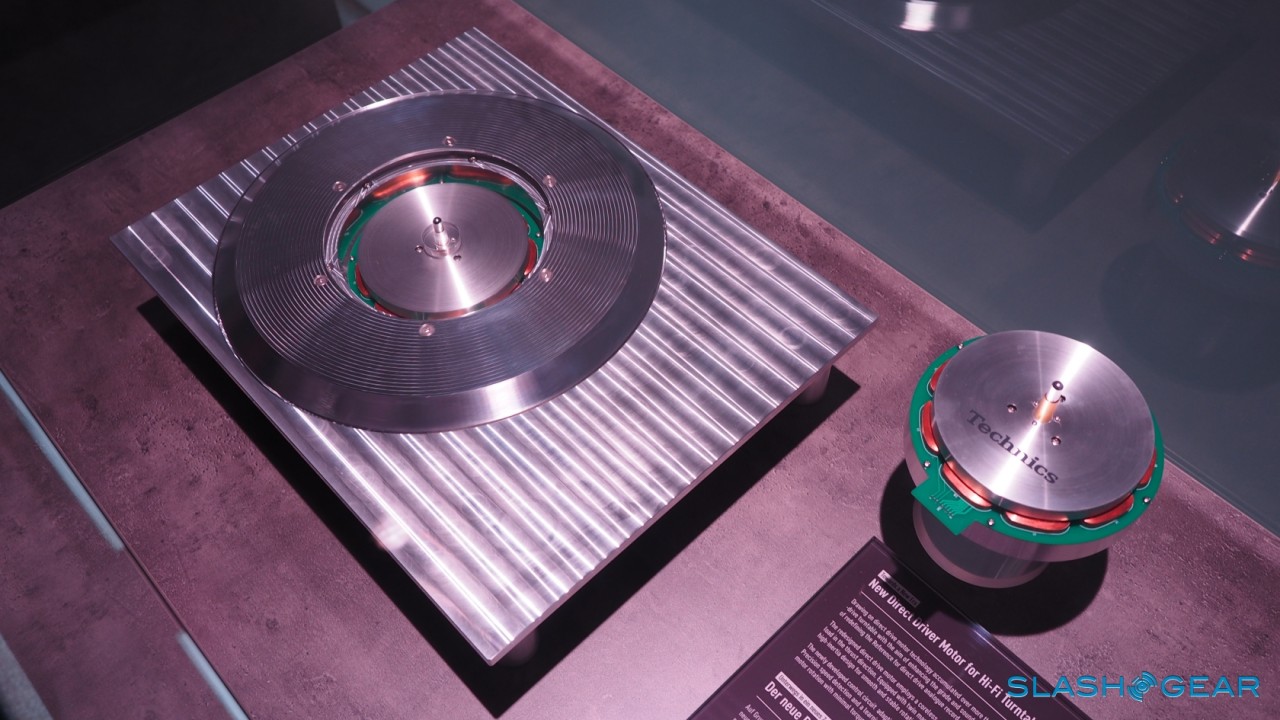 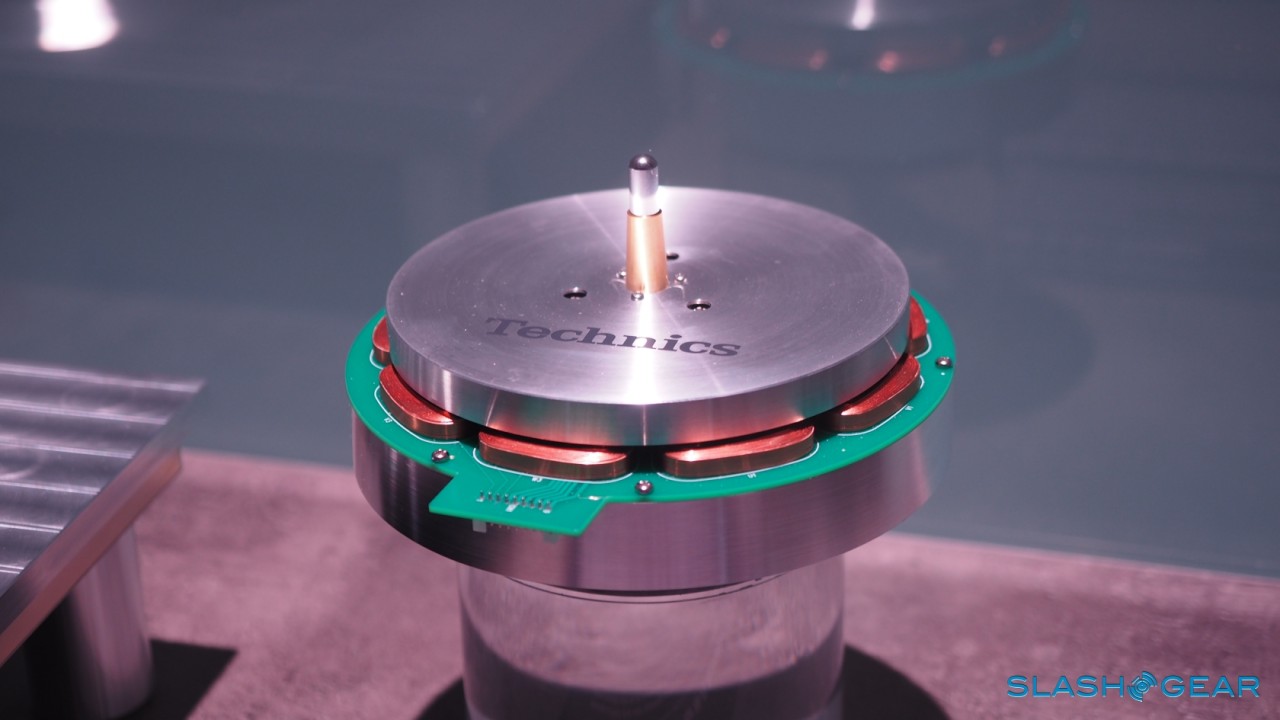 Read this next: Life after Technics: The eight best DJ turntables on the market