Last fall, Mondo released a vinyl pressing of the Batman: The Animated Series theme on a bat-shaped record. Now the company will follow it with the theme music from Superman: The Animated Series and The New Batman / Superman Adventures pressed on a record cut to resemble the Superman-logo. The release fits the music entirely onto the A-side and uses the other to display the iconic red/yellow design (a green “Kryptonite” version is also available).

The record is available starting this Wednesday on Mondo’s site, September 9. Take a look at it and rewatch the opening credits to the series below. 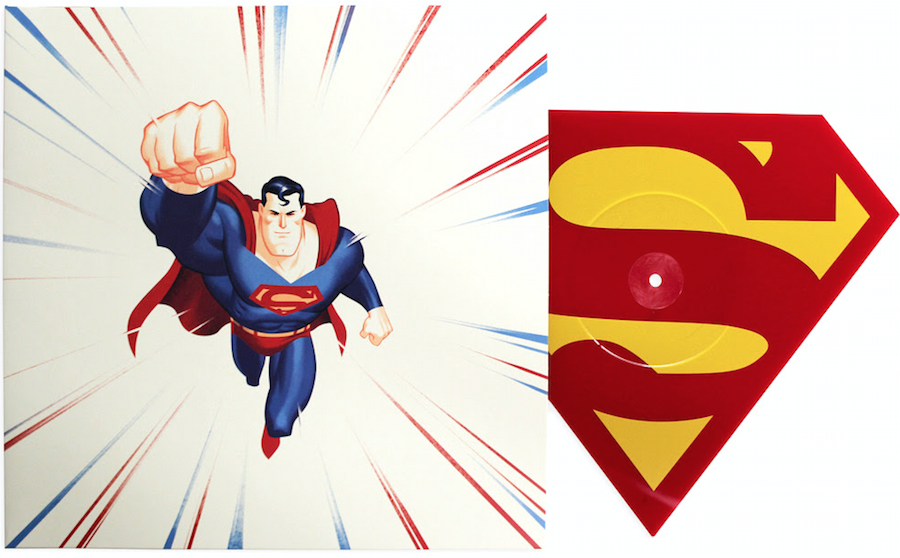 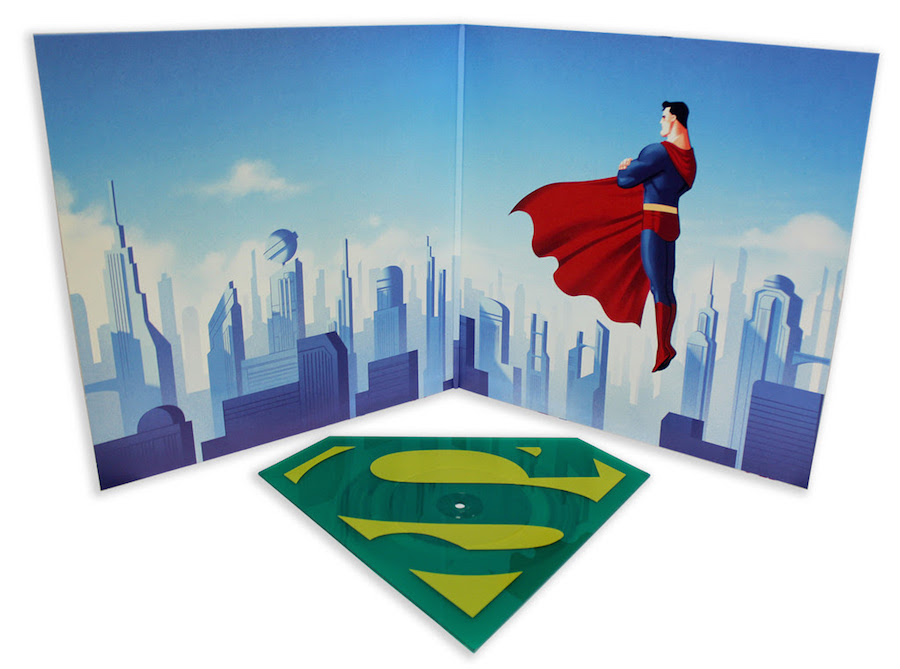