Waxwork have had another excellent year with their horror movie soundtracks. Today they’ve announced they will release the soundtrack to B-movie classic C.H.U.D. this October.

It’s especially excited because the soundtrack has never seen an actual physical release before and Martin Cooper and David A. Hughes’s score is excellent. In fact, it landed at a respectable #81 on our list of the 100 greatest horror movie soundtracks. The release comes in “toxic waste puddle” or “flesh with blood splatter” and is pressed on 180-gram vinyl. Take a look at the new artwork below and head to Waxwork for pre-order information now. 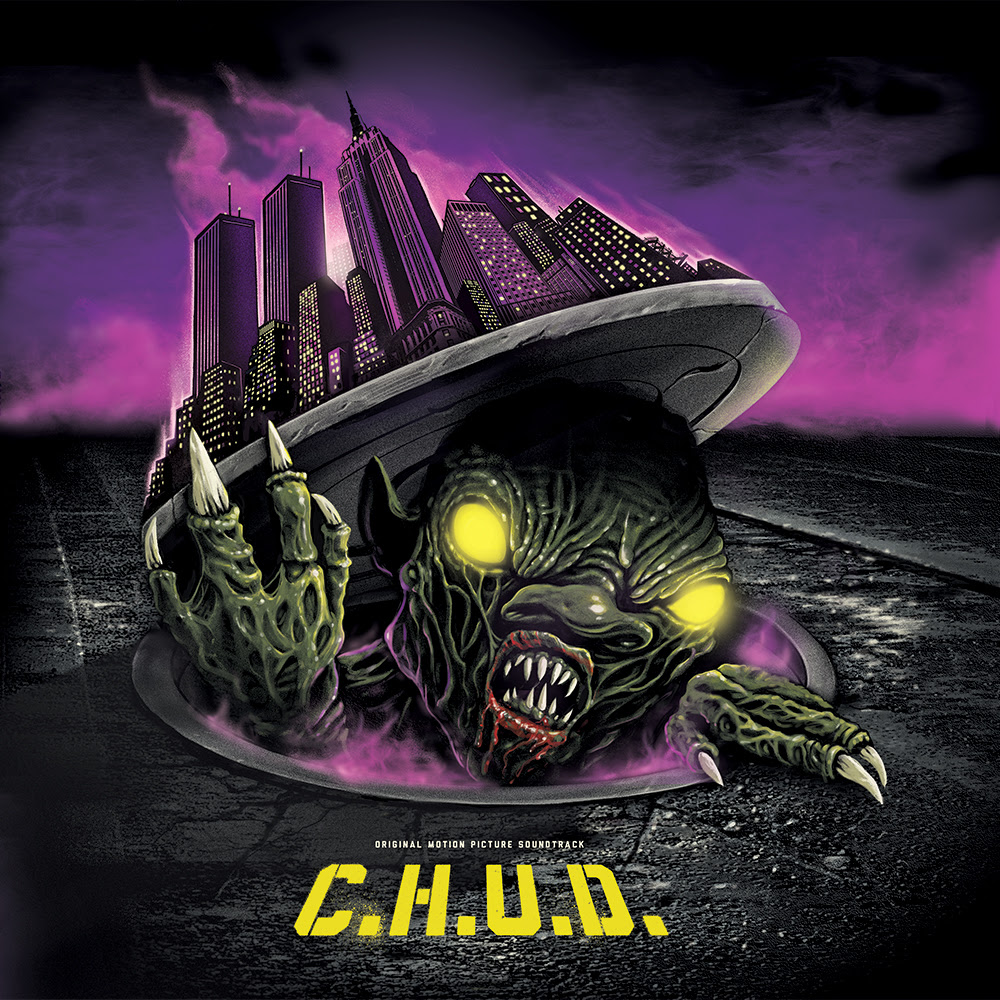 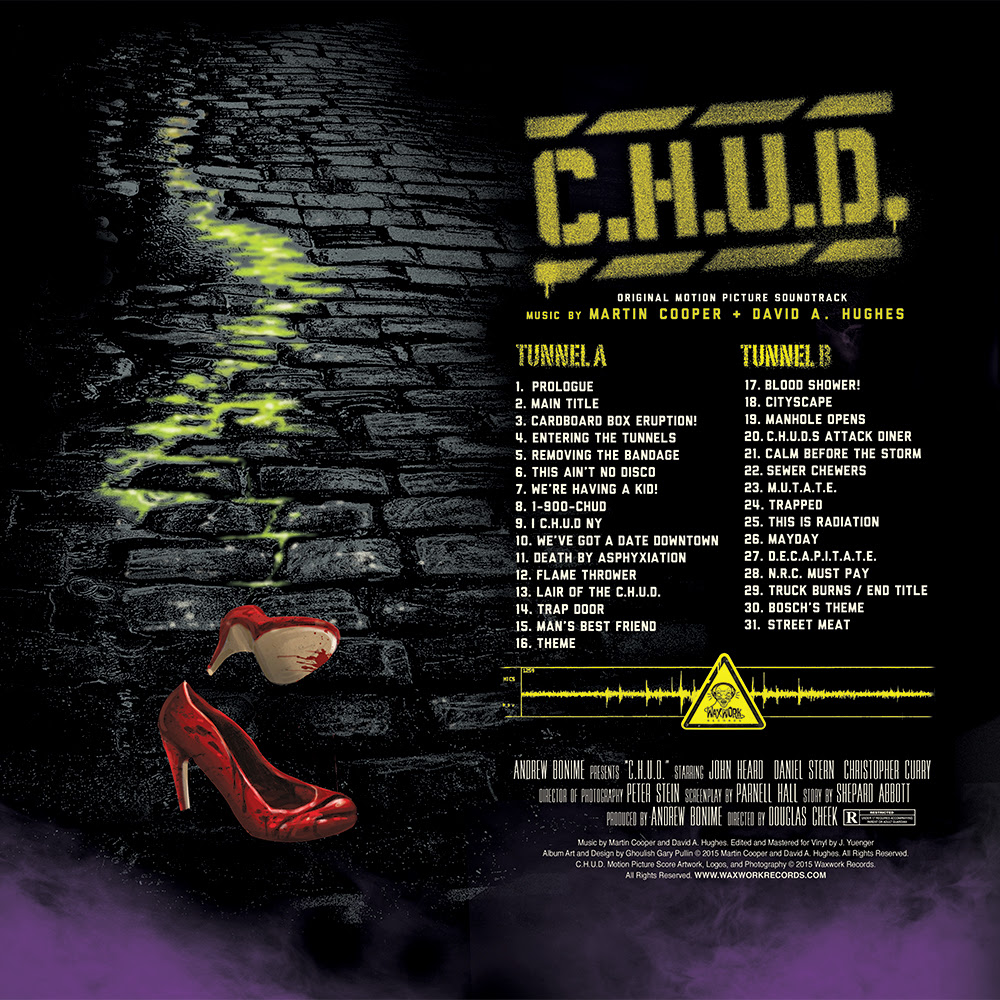