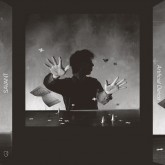 RVNG Intl follow up last year’s K. Leimer retrospective with more of archival tracks from the Seattle artist. This time it’s music from his “artificial band” Savant getting a second outing, a collage of 80s pop sounds that the label describes succinctly as being somewhere between David Byrne and Brian Eno’s My Life In The Bush Of Ghosts and This Heat.

We’ve got no idea what the edits are on this 12″, but given they’re from the hands of Chez Damier, they’re worth a look. ‘Classic Piano’ is pretty self-explanatory, but there’s also the 90s throwback sounds of ‘Mix Masters’ and late night vocal house of ‘Take Me Away’ to stuck into. 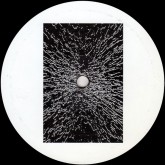 In between appearances on Berceuse Heroique, Koehler is back on Skudge White with three more of his rave-fuelled techno cuts. Totally unpretentious and most importantly fun, these are just the ticket if the greyscale techno doing the rounds isn’t for you. 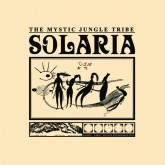 Low-slung basslines, Linndrum-style beats and cosmic synth touches all combine on Mystic Jungle Tribe’s music in such a way you’d swear it had been recorded in 1978. According to the label, the record is inspired by “craters, solar wind and obscure presences who are probably responsible for the hieroglyphics found in an abandoned cavern,” resulting in something you’d expect to hear on a long-lost 70s film soundtrack. 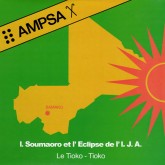 This reissue from Malian artist Idrissa Soumaoro and L´Eclipse De L´I.J.A. offers a flavour of the Bamako scene in 1978. He might not be as well known as other Malian artists like Boubacar Traoré or Ali Farka Toure, but this record is highly recommended to fans of both.