The 19-track Texture Like Sun will appear on Joseph Deenmamode’s regular home of One-Handed Music, the label that put out his first three EPs of dubbed-out funk shapes, and draws on influences as diverse as The Isley Brothers, The Stranglers (with their classic ‘Golden Brown’ referenced in the album’s title), and the traditional sega music of Mauritius.

“This record is about cycles,” he says. “From the tiny cycles of loops within songs to the broader cycle of the whole album, which is designed to take you away and bring you home again at the end. Loops within loops. Loops overlapping in different ways and shifting as they go can take you very far away. You hear it in lots of African music, in jazz and hip hop”.

The album is out on October 30 with a launch party held at London’s Pickle Factory on November 12 and the promise of plenty of tour dates in the coming months.

Below, stream the first track from the album, ‘Orphan’s Lament’, named after a Mongolian folk song. 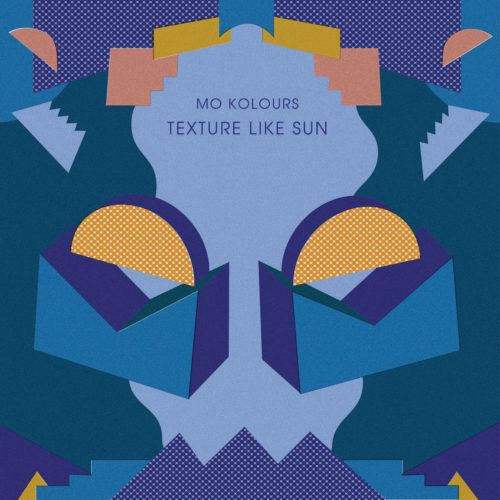