If there’s one series, however, that the horror movie composer has committed to in the long term it would be Puppet Master, directed by his brother Charles. Now One Way Static have sliced through the musical highlights from the 10 films to deliver Puppet Master: The Music Collection. The release is available October 16 through OWS’s site or if you’re in North America via Light In The Attic. Take a look at the artwork and tracklist below and revisit the wonderfully spooky original theme.

For more on Richard Band read our Beginner’s Guide to his work. 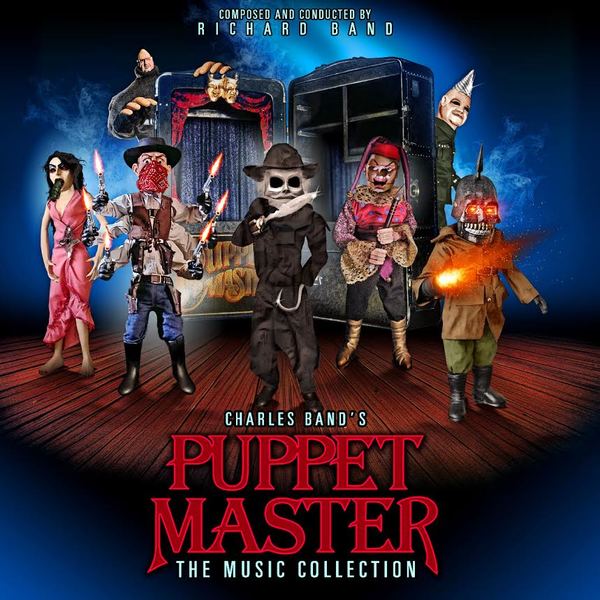 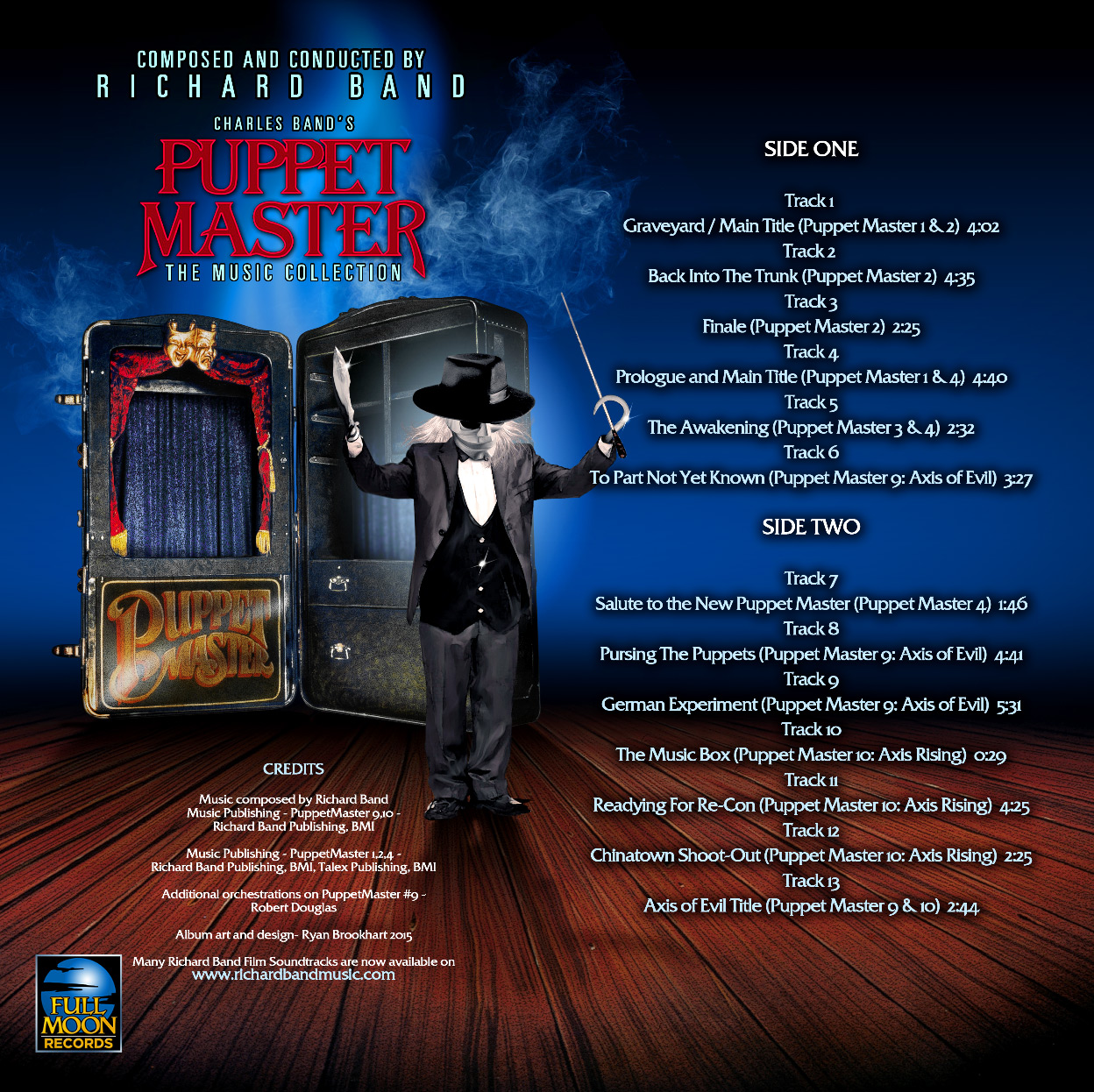