The Roland Boutique line has appeared on a pre-order listing prematurely.

The JP-08, JU-06 and JX-03 are all sold in module form, and are able to slot into an optional keyboard called the K-25m, which features 25 velocity sensitive keys. Once docked, the module’s front panel can be adjusted to three positions for easy access to the controls.

While the synths aren’t analog like their predecessors, they come with additional waveforms that expand their sound capabilities over the originals. They also feature 16-step sequencers, which can be used without the need for a keyboard.

Perhaps the most interesting feature of the modules is the ability to chain them together. The JP-08 module only has four-voices, but if you connect one to another you’ve got an eight-voice polyphonic synth like the Jupiter-8.

Like most modern mini-synths, the three models can run off battery power, and connect to a computer over USB too. Though the prices that leaked aren’t confirmed they suggest the modules will be affordable too, coming in at $299 for the JU-06 and JX-03, and $399 for the JP-08.

Roland founder Ikutaro Kakehashi had previously said that the company would look to the future rather than its past, but since his retirement in 2013 the company has been very successful in reinventing its iconic gear. In 2014 it unveiled the AIRA line, which spawned new versions of its TB-303 and TR-808 instruments.

There’s no firm release date for the synths but the leaked store pages suggest a November launch. Expect an official announcement from Roland soon. 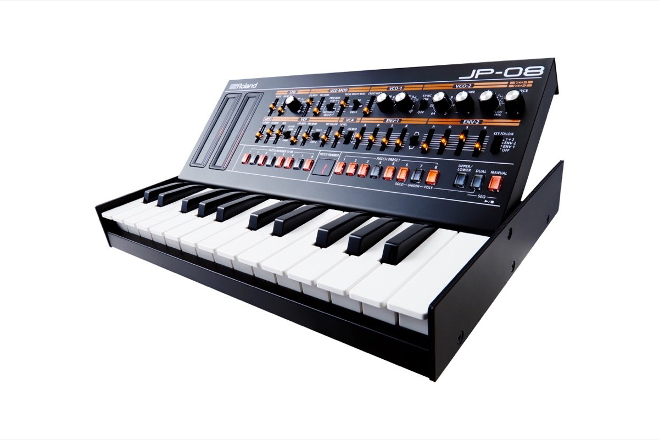 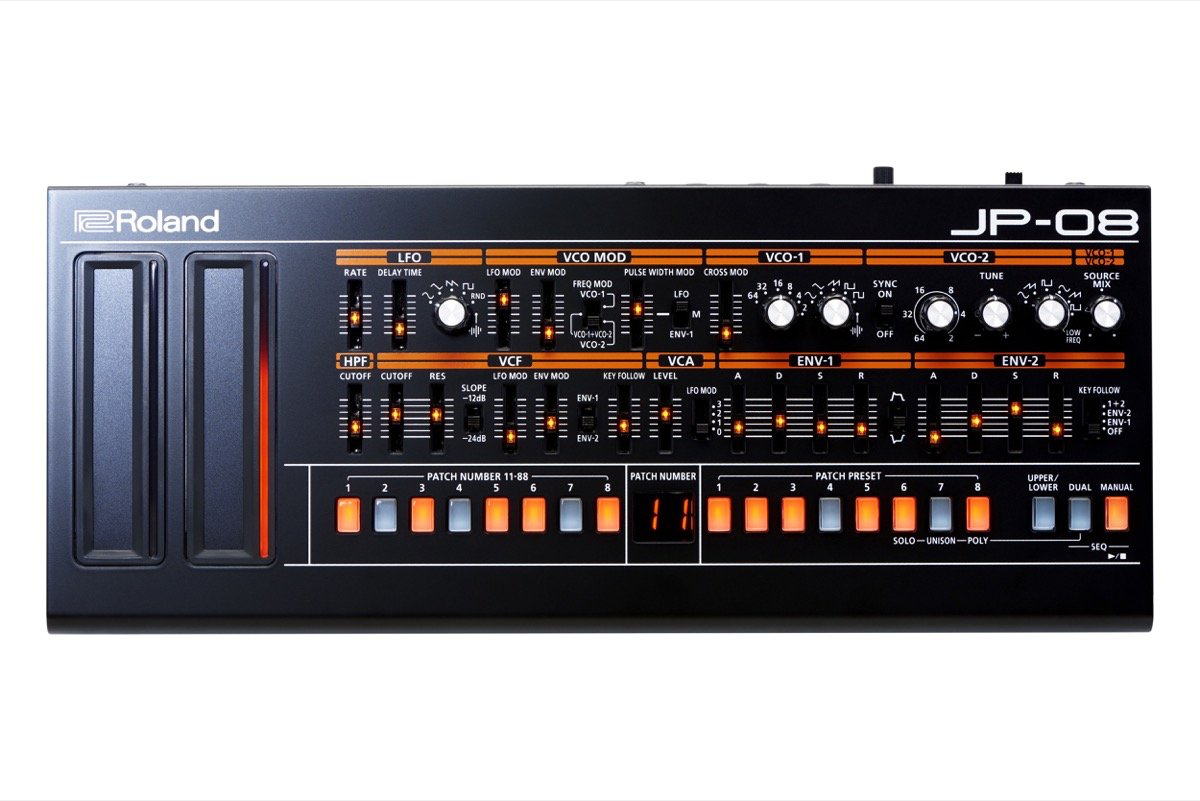 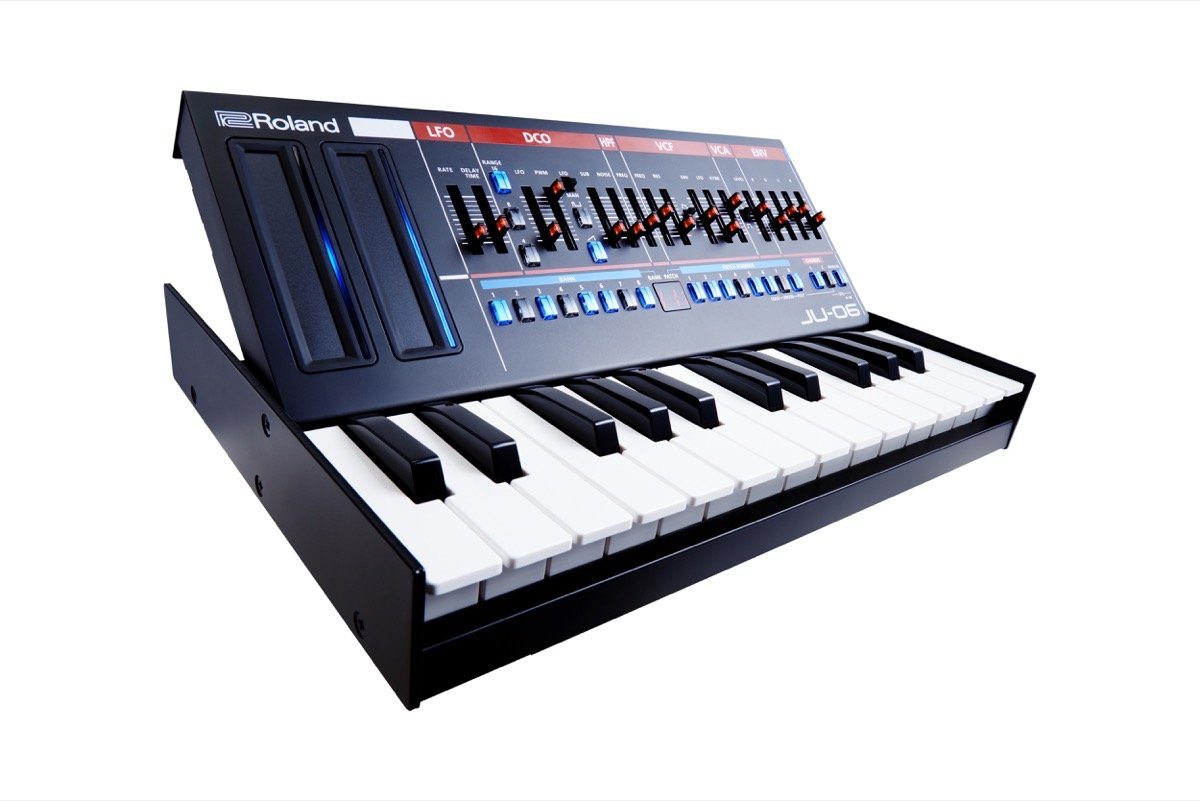 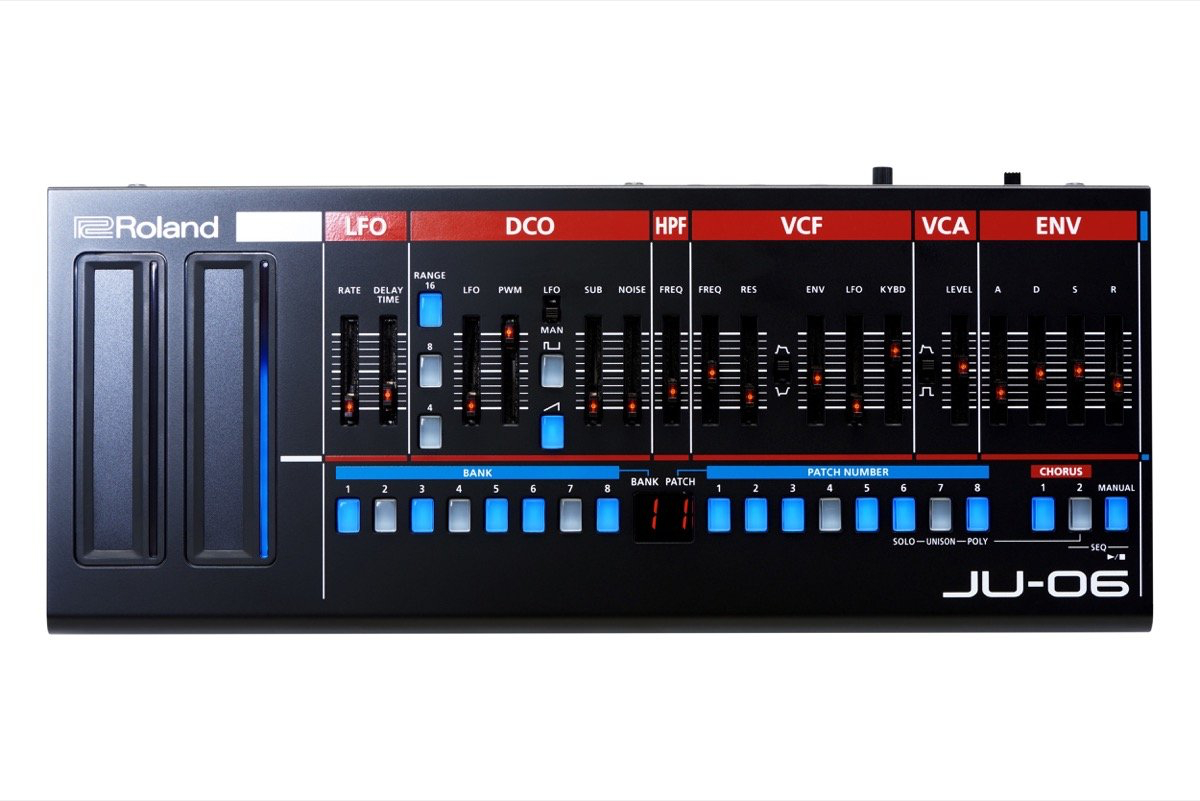 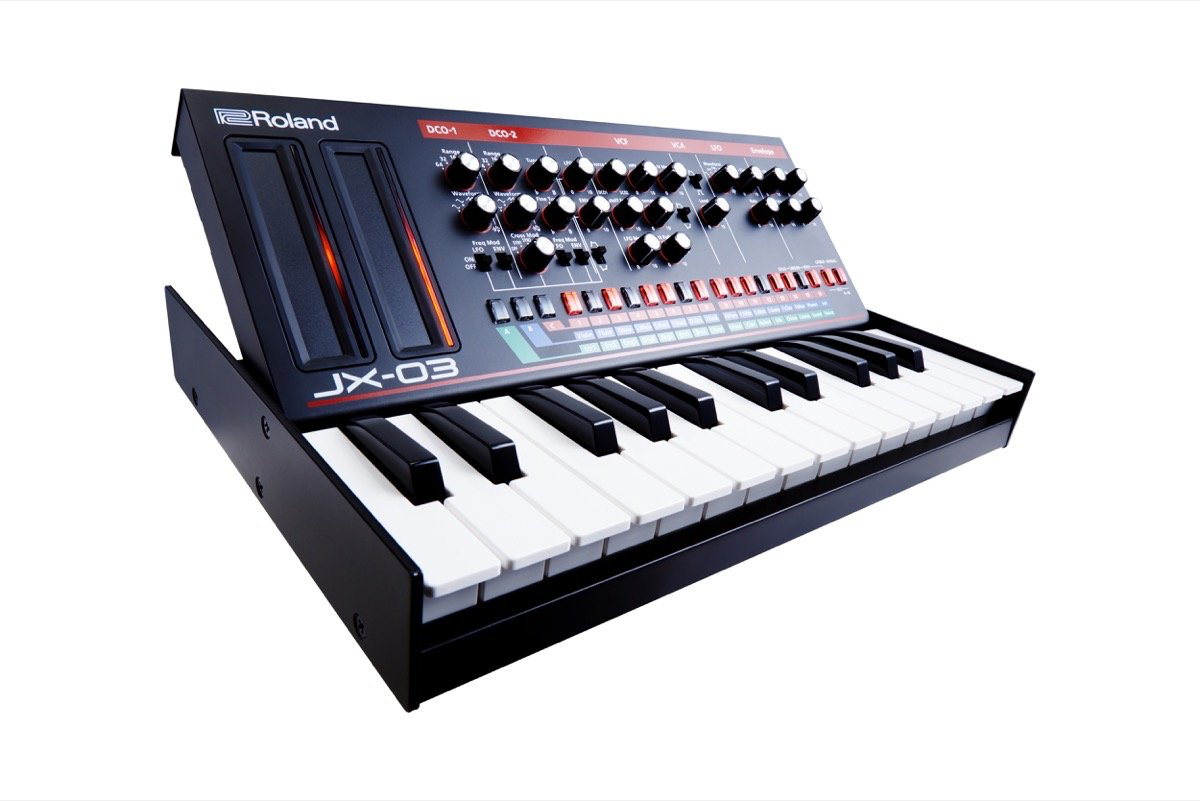 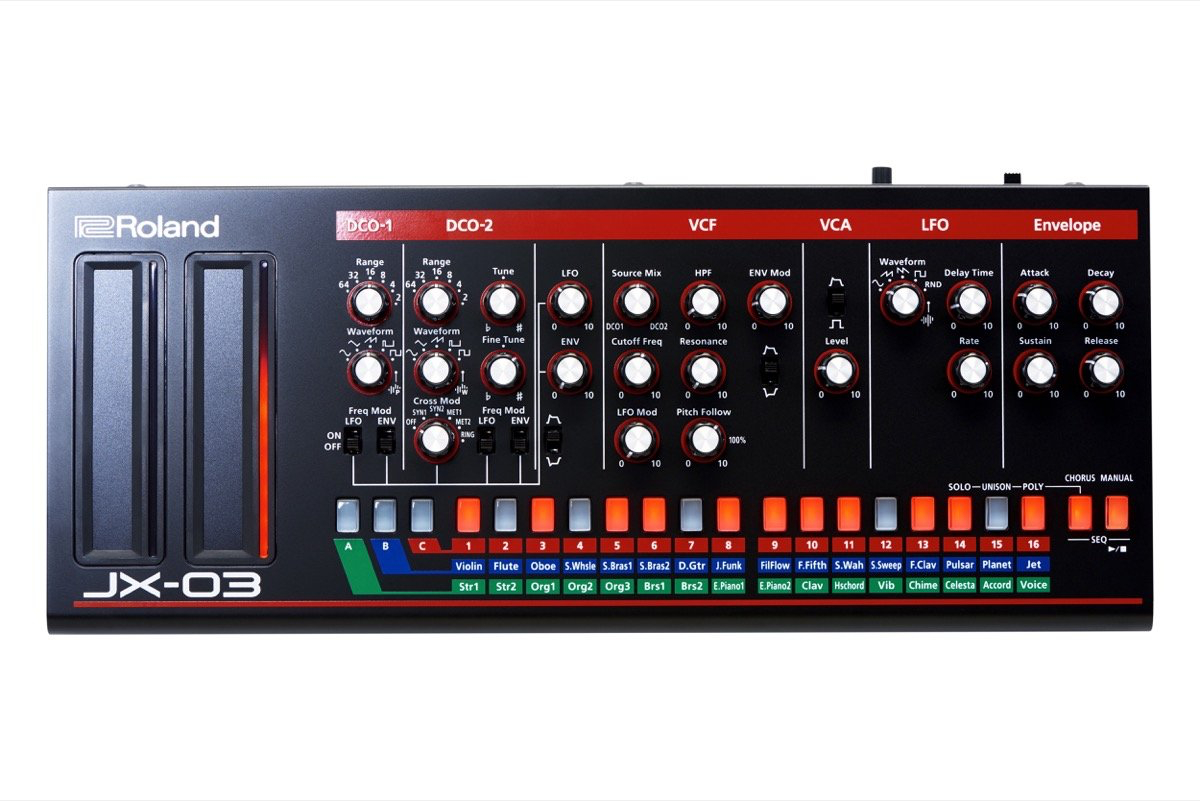