Moz explains his new book List of the Lost.

Morrissey’s debut novel List of the Lost hits shelves today courtesy of Penguin Books, . The former Smiths frontman took to his True To You fansite to reveal some of the plot details for the book, which was almost two years in the making.

According to Moz’s odd description, the story is centred upon a 1970s relay racing team from the United States. The team accidentally kill a poor miscreant who turns out to be a demon. The demon then places a curse on each of the four main characters. If that’s not strange enough, read Morrissey’s explanation below.

“The theme is demonology … the left-handed path of black magic. It is about a sports relay team in 1970s America who accidentally kill a wretch who, in esoteric language, might be known as a Fetch … a discarnate entity in physical form. He appears, though, as an omen of the immediate deaths of each member of the relay team. He is a life force of a devil incarnate, yet in his astral shell he is one phase removed from life. The wretch begins a banishing ritual of the four main characters, and therefore his own death at the beginning of the book is illusory.”

The first reviews have not been kind, with Guardian writer Michael Hann deeming it “an unpolished turd of a book, the stale excrement of Morrissey’s imagination.” From the limited evidence we’ve seen so far, we’d have to agree – although we will be chanting “bulbous salutation” for the rest of the day.

Meanwhile in other Moz-related news, the singer has been sounding off about #piggate and could be playing his final ever gigs in the UK. [via CoS] 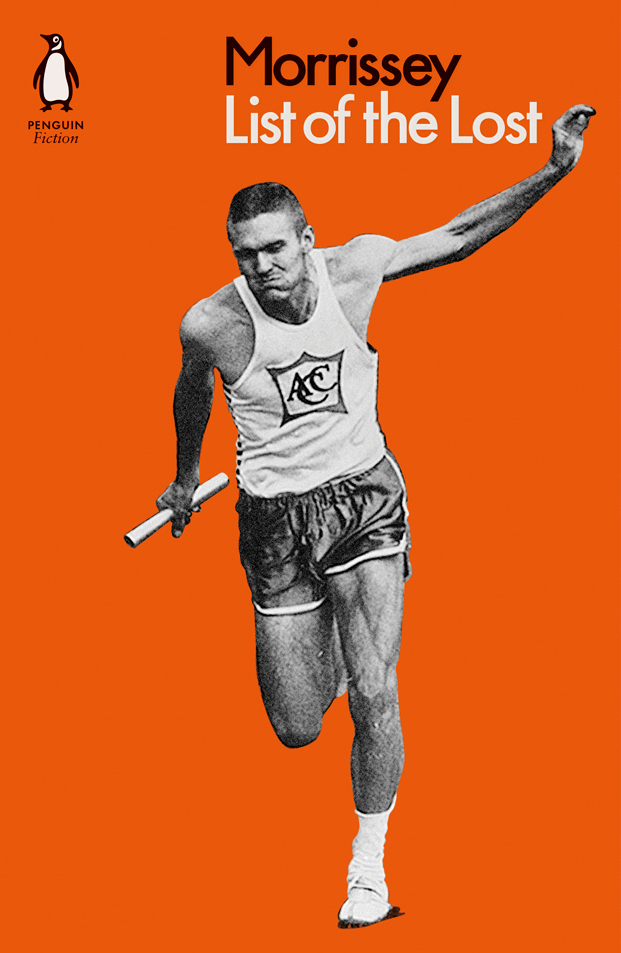