Alexandra Drewchin was already one of our favorite new artists of the year.

When Eartheater released her debut album Metalepsis this February, we were sold. That record’s combination of intimate folk, abstract sound collage and dense psychedelia topped our Best Of Bandcamp column before moving up to our favorite releases of the year, but it did even more.

Metalepsis not only announced a strong new artist, it marked the beginning of an untouchable winning streak that Chicago label Hausu Mountain has kept up all year. So for their final release of the year, they will release RIP Chrysalis, the second album from Eartheater.

Below you can hear the first song ‘Wetware’ which begins with Drewchin’s lullaby-like vocals and delicate guitar work before gently lifting off with strings, electronics and disorienting field recordings. Take a look at the artwork and listen below. 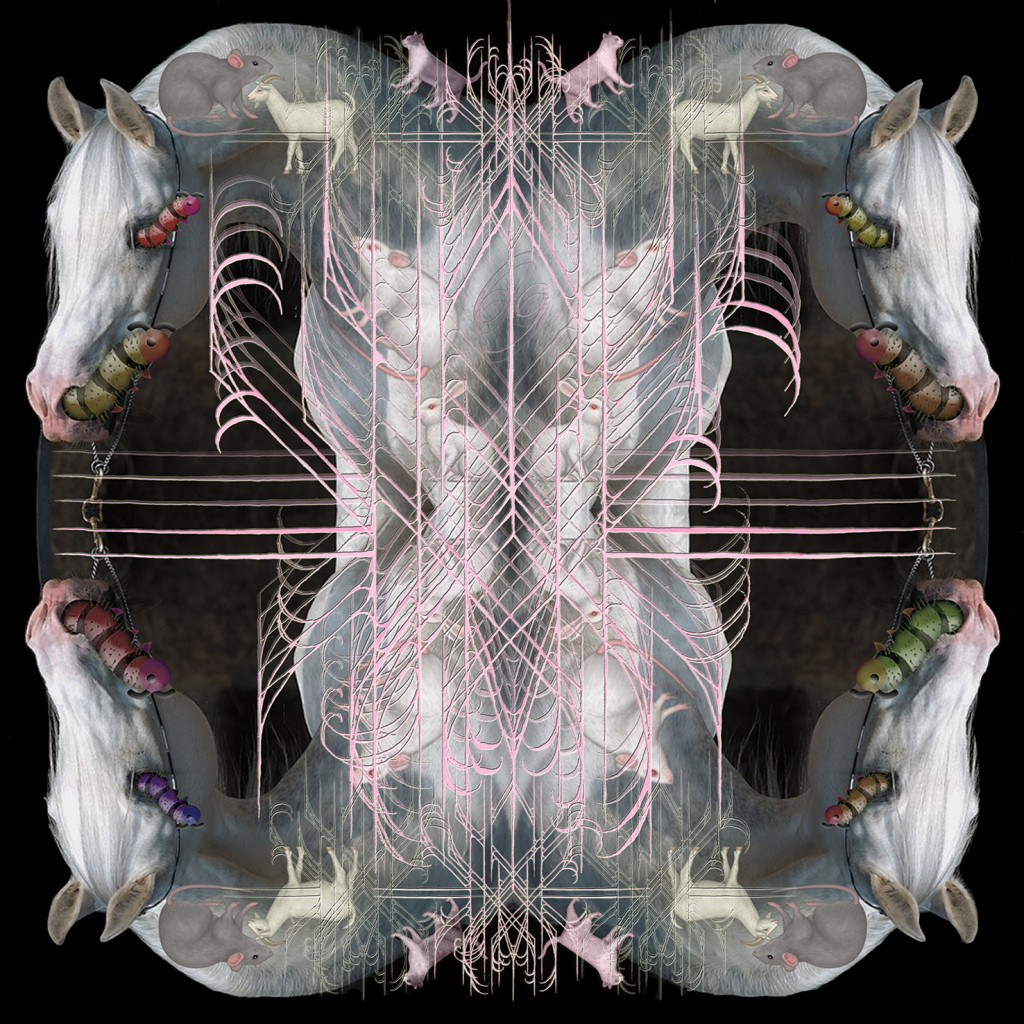