The renowned contemporary classical composer released his new album Sleep earlier this month, a piece described by Richter as “an eight-hour lullaby… my personal lullaby for a frenetic world. A manifesto for a slower pace of existence.”

“It’s really an experiment to try and understand how we experience music in different states of consciousness,” said Richter. “Sleeping is one of the most important things we all do,” he says. “We spend a third of our lives asleep and it’s always been one of my favourite things, ever since I was a child.” The album was made after consultation with American neuroscientist David Eagleman, who taught Richter more about how the human brain functions while sleeping.

Listen back to the entire performance here and hear audience feedback on the broadcast below. 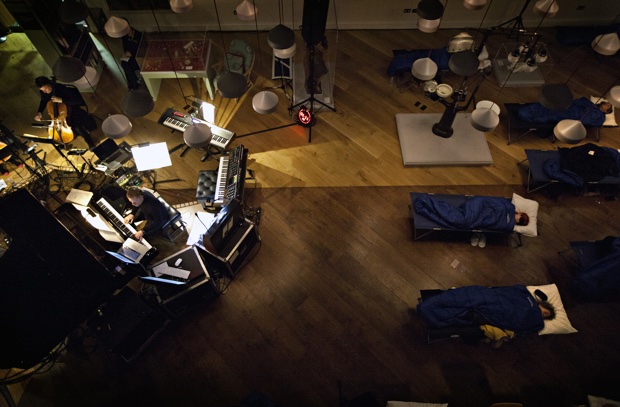 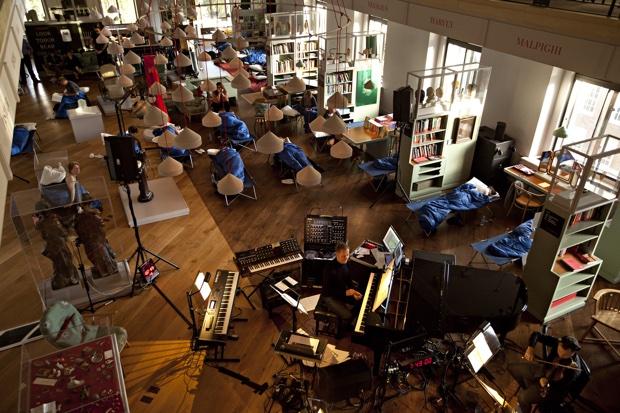