Featured Stories I By Chris Kelly and John TwellsI 01.10.15

The Rap Round-up: What a time to be alive — for rap fans

Originally conceived to shine a light on the wealth of free music that crops up daily on SoundCloud, Datpiff, Livemixtapes and beyond, FACT’s Mixtape Round-up has seen its share of tweaks and changes over the last few years.

The Rap Round-up drops every other Thursday (the week’s best free mixes will be posted every Friday). Along with mixtapes, we’ll be featuring the albums (free and otherwise) that need to be a part of the rap conversation but might not be covered otherwise.

What a Time To Be Alive isn’t just the name of Future and Drake’s latest collaboration (or a stellar Simpsons reference) — it’s a statement of fact for hip-hop fans. Today’s round-up — along with the last one – make this one of the best months for rap in ages. 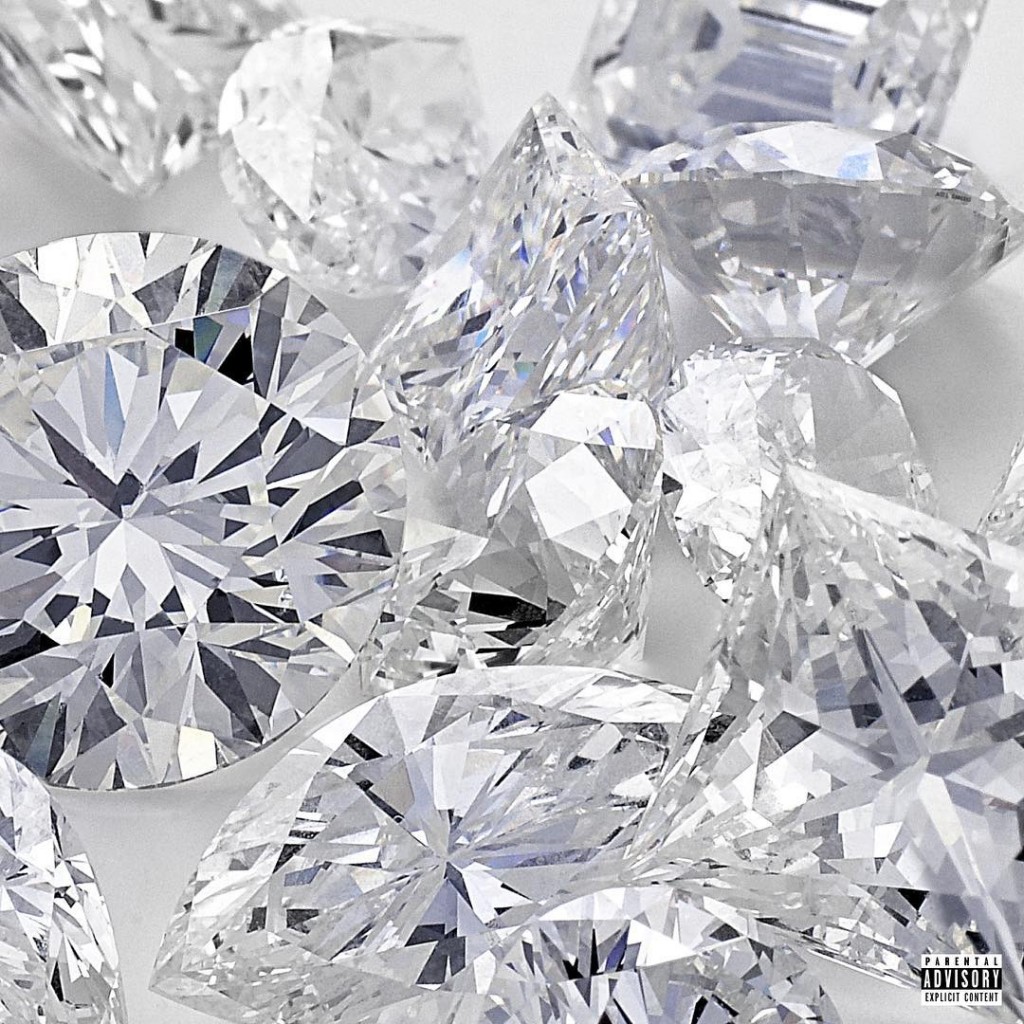 Drake & Future
What a Time To Be Alive

The title of this mixtape-album is instructive: only in 2015 can two of rap’s biggest stars hit the studio for six days and drop a surprise project like this. Like Chance and Lil B’s based freestyle tape before it, WATTBA is more impressive for simply existing than as a proper artistic statement (although it certainly has more memorable moments).

Despite their string of collaborations, Drake and Future are not a natural pairing: Future’s drug talk and Drake’s lonely stoner lyrics don’t really mesh, but the two find common ground in Future’s self-medicating and Drake’s post-rap-beef angst. Mostly, though, this feels like a Future mixtape with a few Drake songs mixed in (closer ’30 for 30 Freestyle’ is an impeccable Drake-40 collab that Future isn’t even on).

The tape’s real star is Metro Boomin: his big dramatic beats, heartbroken melodies and seasick bass never tire, and when he’s in tune with the headliners, there’s magic, like on ‘Diamonds Dancing’. Both Drake and Future are in their vocal pockets, Drake trolls the internet with an outro, and Future’s intro is a mission statement: “I’m at a stage in my life where I feel like I can conquer anything and everything.”

In an era where we’re STILL waiting for Tha Carter V to appear, it’s honestly amazing that everything has happened so quickly for Fetty Wap. It’s a testament to the 300 label’s resolve that this album has dropped while his sound is still crucial. ‘Trap Queen’ was the song of the summer for anyone tuned into US rap radio, and Fetty Wap fleshes out its infectious charm, bridging the hits (‘My Way’, ‘679’ and ‘Again’ also appear) with all killer, no filler – no mean feat for a 20-track monster of a record.

Fetty Wap’s ability to build on Future’s weepy Pluto-era crooners is the key here. The rapper/singer is a well-worn trope at this point, but Fetty’s no Drake or Trey Songz, he’s from the projects of Paterson, New Jersey, and imbues his occasionally-tender songs with an authenticity that’s all too rare in 2015. These might be pop songs at their core, but they’ve got genuine heart, and right now that’s more than we deserve.

As daft album concepts go, Meow the Jewels has to be one of the daftest. As part of a Kickstarter fundraiser, El-P and Killer Mike jokingly advertised a “Meow the Jewels Package” which would find the duo remixing the entire RTJ2 album using nothing but cat sounds to create the beats. The price was set at $40,000, so they didn’t have anything to worry about – or did they?

Typically, feline fetishists worldwide were quickly called into action, and Meow the Jewels was suddenly less of a prank and more of a reality. When the fourth most funded Kickstarter campaign is a card game called Exploding Kittens, we probably should have expected this result all along.

Thankfully, the finished album ends up being a little more than mere novelty. El-P and Killer Mike are know how ridiculous this all is and never take it too seriously, which makes all the difference. The record begins with Snoop Dogg meowing and Mike saying straight up “we’re gonna have to sample that to the album.” If you can get past this basic conceit – yes, it’s a comedy record, of sorts – then you’ll be fine. To put it bluntly: If you like this kind of thing, you’ve probably downloaded it already.

Lil Herb (or G-Herbo) has been a reliable presence over the last couple of years, framing Chicago’s problems with a levity that most 19-year-olds couldn’t dream of. His sober street tales snagged him a feature spot on Common’s last album, but don’t let that put you off. Herb’s lyrical, sure, but doesn’t let his message dictate his music, his location and its gravelly drill sound is far more important than that.

Ballin’ Like I’m Kobe is dedicated to Herb’s fallen friend, Jacobi Herring, known as Kobe. There’s always been a sombre quality to Herb’s music, but it’s enhanced here as he painfully recounts his tales of Chicago’s most notorious areas over a backdrop of chattering hats and bone-rattling sub bass. It’s hardly surprising that he’s been snapped up by Cinematic Music Group, home of fellow Chicago rapper Mick Jenkins. The two rappers operate on two sides of the Chicago rap coin, and show the city’s diversity with rare command.

If Welcome to Fazoland was a strong introduction, Ballin’ Like I’m Kobe is proof that Herb’s ready to start nudging into the next tier. You’d be wise to take note.

Classic G-funk funky worms and soul samples find new life, DJ Drama mans the WBALZ radio interludes and all three rappers (plus guests Nipsey Hussle and Fiend) are ready to party — whether on the block or at a mansion. It’s a 30-minute, set-it-and-forget-it effort — if that’s not enough for your last-minute BBQ, check out YG’s similarly-tuned ‘Twist My Fingaz’.

Shy Glizzy
For Trappers Only

Shy Glizzy teams with Zaytoven for For Trappers Only, a 12-track effort that lives up to its title. There’s nothing groundbreaking here (and it probably won’t change the minds of people not sold on Glizzy), but a workmanlike mixtape with Zaytoven’s gorgeous beats hits the spot — his Eastern melodies (‘Out The Block’), twinkling piano (‘Long Time’) and brassy grandeur (‘No Sleep’) serve as reminders of why he’s one of the best to do it.

For his part, Glizzy is at his best on the trance-kissed, ‘Trap Queen’-lite of ‘Lil Mama’ (featuring Ty Dolla) and ‘Going Thru It’, on which he flashes some of the pathos that made songs like ‘Funeral’ and ‘Sad To Say’ so promising. Boosie features on a pair of tracks, including ‘Going Thru It’, and his tales of baby-mama drama and diabetes make him seem decades older than the DC upstart. He might not have the gravitas of the Baton Rogue legend, but he’s definitely one to watch.