Another batch of rap covers is hitting the shelves.

Marvel have been giving rap and comic fans much to rejoice over the past few months with their ongoing series of variant covers reimagining classic rap albums with superheroes.

MTV News sat down with Editor in Chief Alex Alonso recently to discuss the series, including the negative reactions of many comic book fans, and unveil another four covers featuring takes on Drake’s Nothing Was The Same, Future’s recent Dirty Sprite 2 and Missy Elliott’s Supa Dupa Fly. 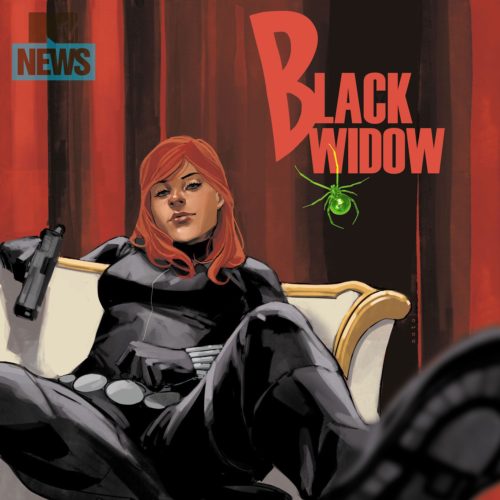 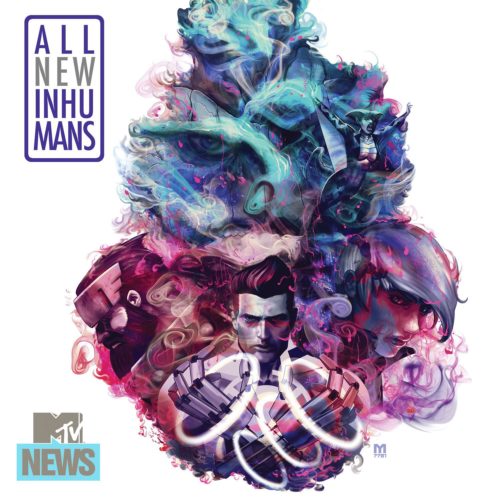 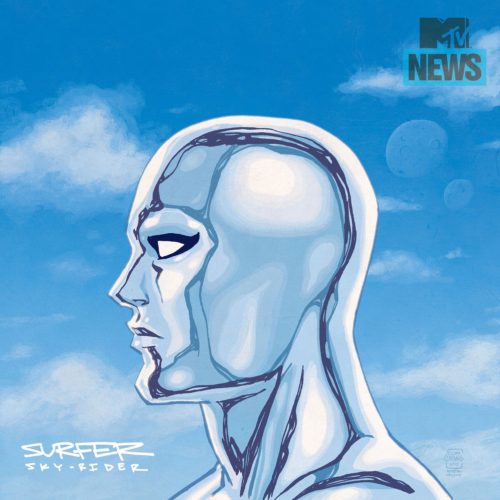