The Pervuian company Infopesa did it all.

Founded in 1971, the recording studio/label/vinyl pressing plant became essential to Peru’s music industry by embracing local artists and bringing internationally popular sounds into the country. It’s still going, too. Though the company was founded by Alberto Maraví­, it’s now run by his son Juan Ricardo, who has begun to reissue the many psych, funk and cumbia gems from its back catalogue.

A selection of photos from Infopesa’s 1970s heyday offers a glimpse of the pressing plant, recording studio and mastering suite powerhouse in action. Take a look at some below and head to The Vinyl Factory for more. 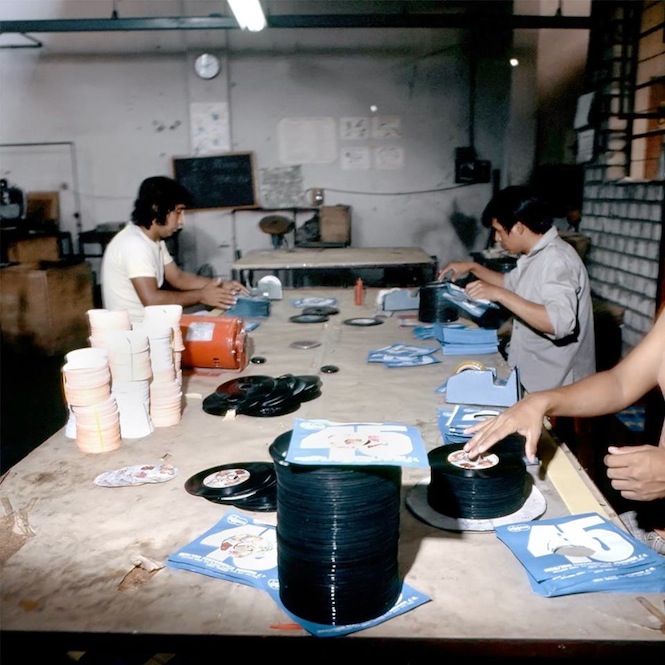 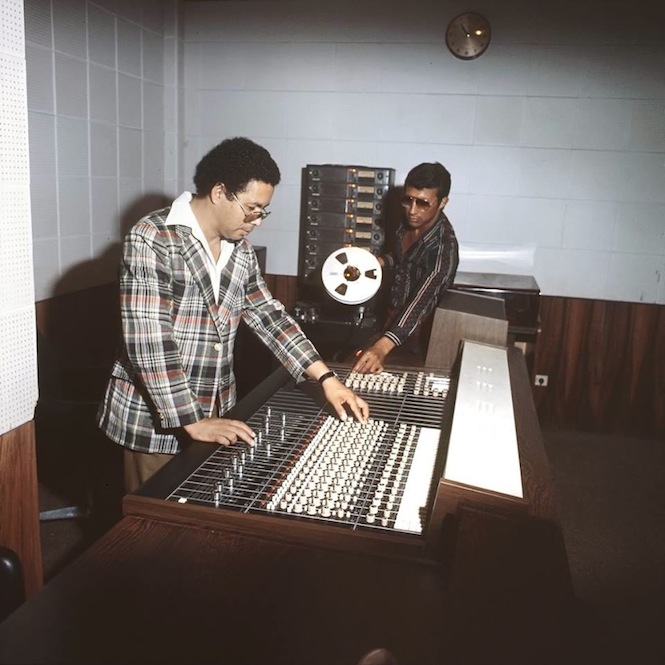