The Gary, Indiana producer caps off an exciting year.

Jlin dropped one of the year’s best album with her debut, Dark Energy, “a series of meticulously crafted and (astonishingly) sample-free tracks that dance with the macabre while retaining the locomotive power of the finest footwork cuts.”

She’ll cap off the year with Free Fall, an EP that shows a transition from Dark Energy, with the “cartoonish hysteria” of ‘Eu4ria’ and the rave-y, dancefloor-ready ‘I Am The Queen’. Elsewhere, ‘BuZilla’ reworks RP Boo’s ‘Heavy Heat’, while ‘Nandi’ is the first glimpse of her experiments with new sounds.

The EP is due out on November 27 via Planet Mu. Until then, revisit our interviews with Jlin and the talents behind Knives, the label-cum-creative agency behind Dark Energy. 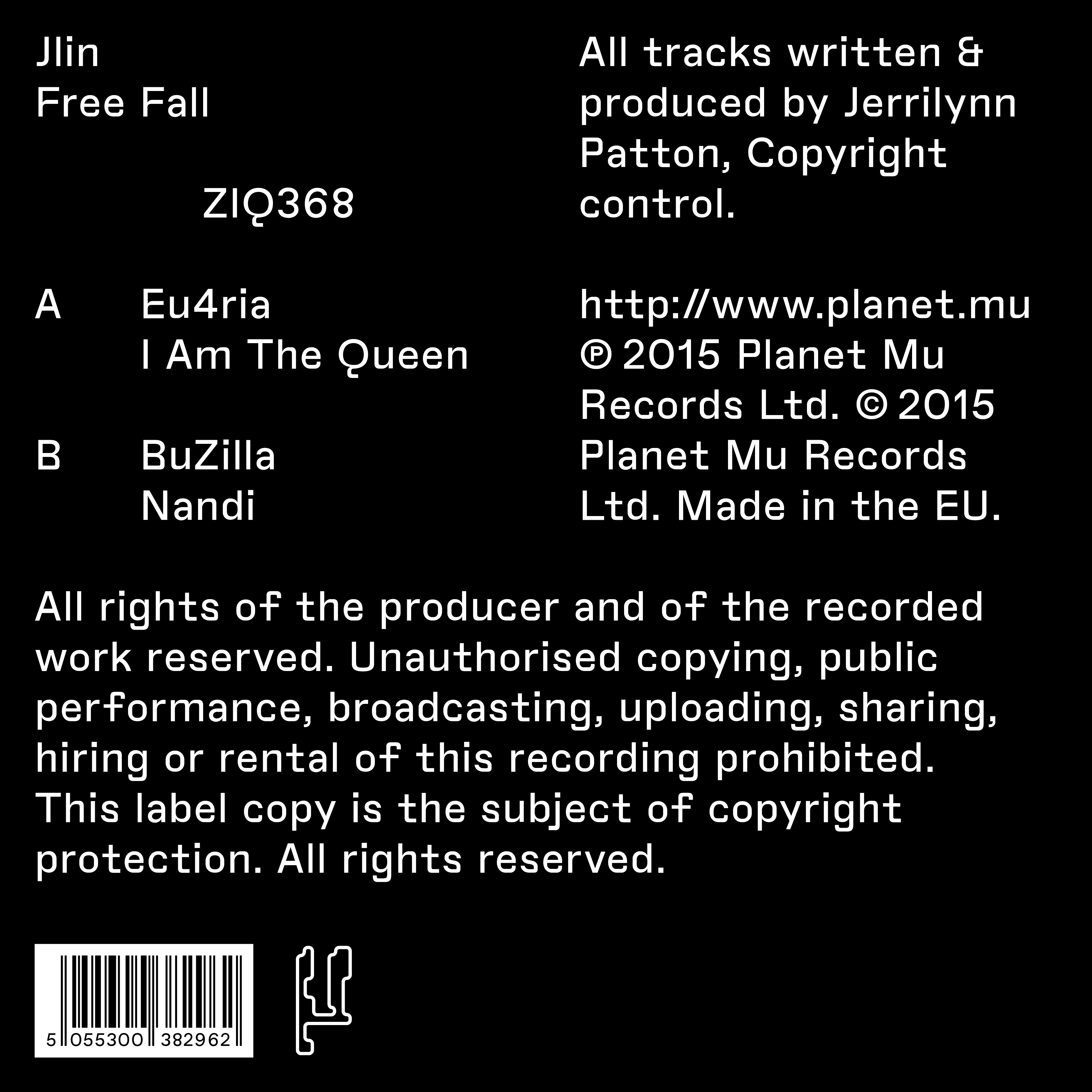